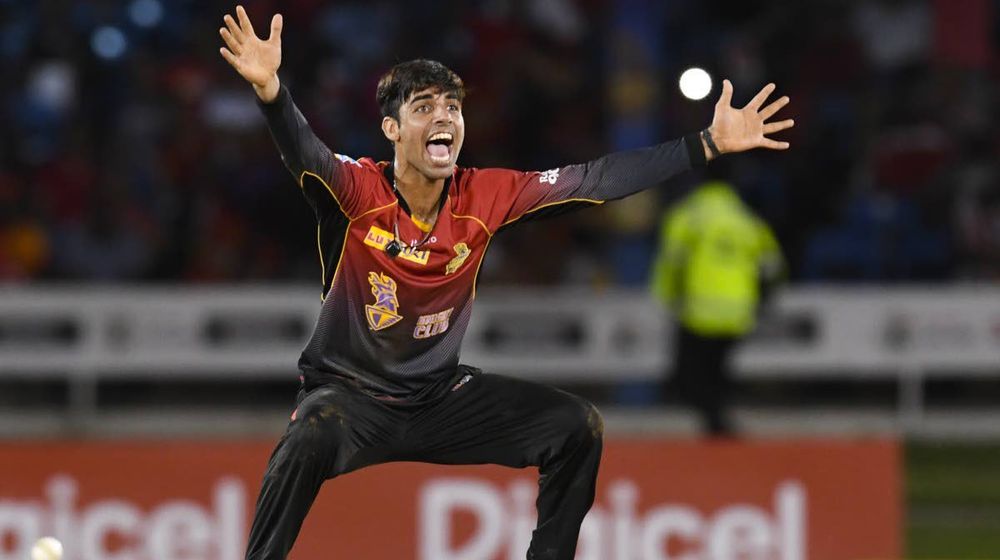 The Caribbean Premier League (CPL) franchises have drafted in a number of Pakistani cricketers for the next edition of the league.

Shadab Khan was among the biggest earners from Pakistan as he was picked in the first round by Guyana Amazon Warriors.

Others, such as Shoaib Malik and Wahab Riaz, were retained by their franchises Guyana Amazon Warriors and Barbados Tridents respectively. Barbados also picked all-rounder Imad Wasim in the 9th round.

The most exciting pick for Trinbago Knight Riders was the teenage pacer from Pakistan, Mohammad Hasnain, who has impressed with his raw pace in Pakistan Super League and now for Pakistan.

Jamaica Tallawahs secured the services of Amad Butt while Usama Mir will be in action for St Kitts and Nevis Patriots in the upcoming season.

Here’s a summary of all the Pakistani cricketers picked in the CPL draft:

Here are the full teams: 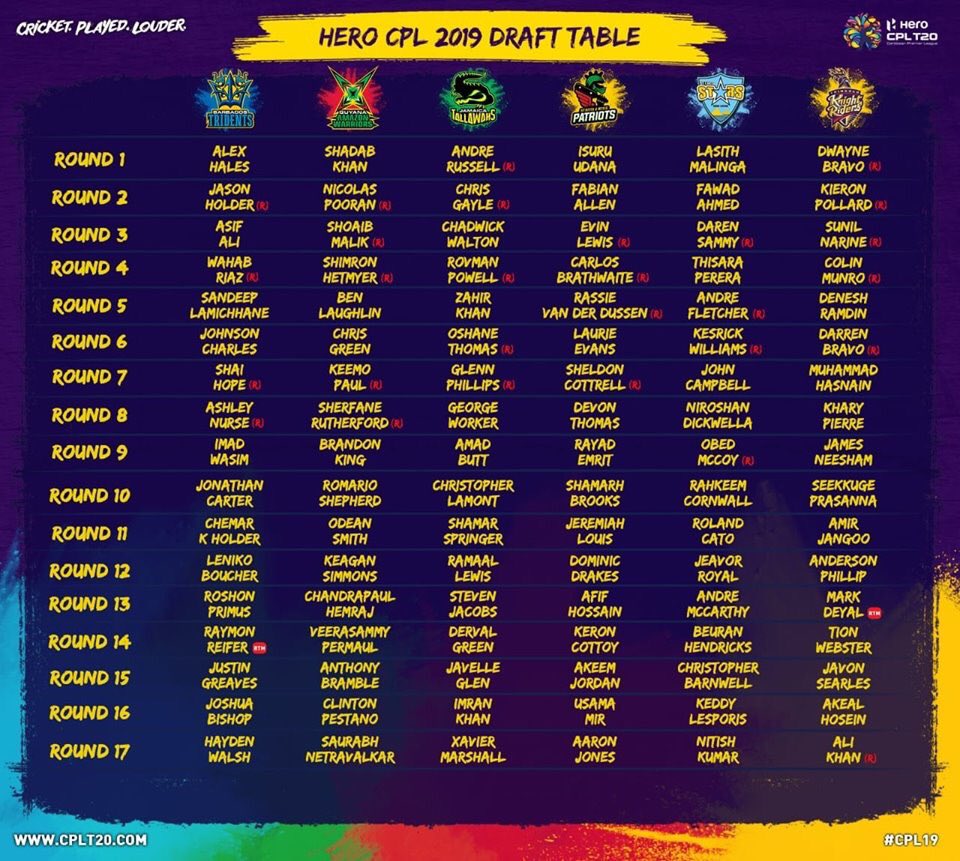 Who do you think will make a mark in the CPL? Let us know in the comments section.