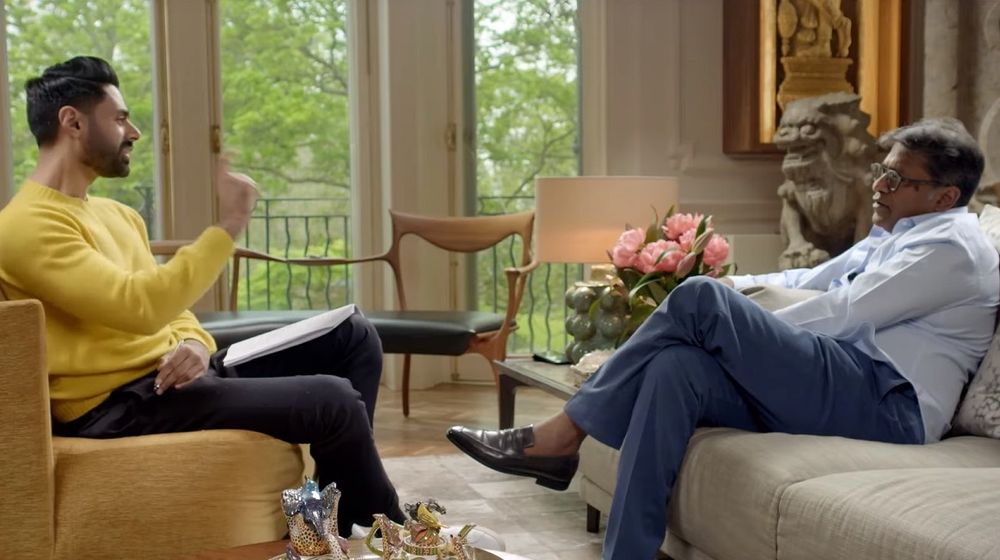 Ever since Indian Premier League’s (IPL) inception in 2008, cricket has never been the same. Whether it’s the element of glamour for popularizing sport or behind the scenes corrupt practices by bookies, spot fixers and even the Board of Control of Cricket in India (BCCI), the global landscape of cricket has changed drastically.

The famous Indian-American stand-up comedian, Hasan Minhaj, finally did a show on Cricket Corruption with a primary focus on BCCI’s role in corrupting the game. Patriot Act’s episode ‘Cricket Corruption’ made an attempt at exposing BCCI’s hidden narratives.

IPL Founder, Lalit Modi admitted that he created the war chest (IPL) for the BCCI, saying that he feels guilty for doing so.

The league has proved to be a breeding ground for corruption starting from its first season in 2008. In recent years, two teams, Chennai Super Kings and Rajasthan Royals, were suspended for two years following the team owners’ involvement in corrupt practices.

Even this year, there were a number of controversial moments and even Lalit Modi had taken to Twitter to urge the authorities to put an end to corruption. Former Indian Women Cricket Team coach, Tushar Arothe was caught red-handed and arrested for his involvement in IPL betting this year as well.


The episode further highlighted how India restricts the growth of the game and how it controls the ICC with 70% of worldwide revenue from cricket.

They control the bloody ICC. There is no ICC without the BCCI

The former IPL Chairman openly and blatantly admitted that ICC is nothing without the BCCI and that no broadcaster would get the rights without India’s support. He also admitted that India is preventing the game to spread to smaller cricketing nations which is the reason why it always opposes cricket’s inclusion in Olympics.