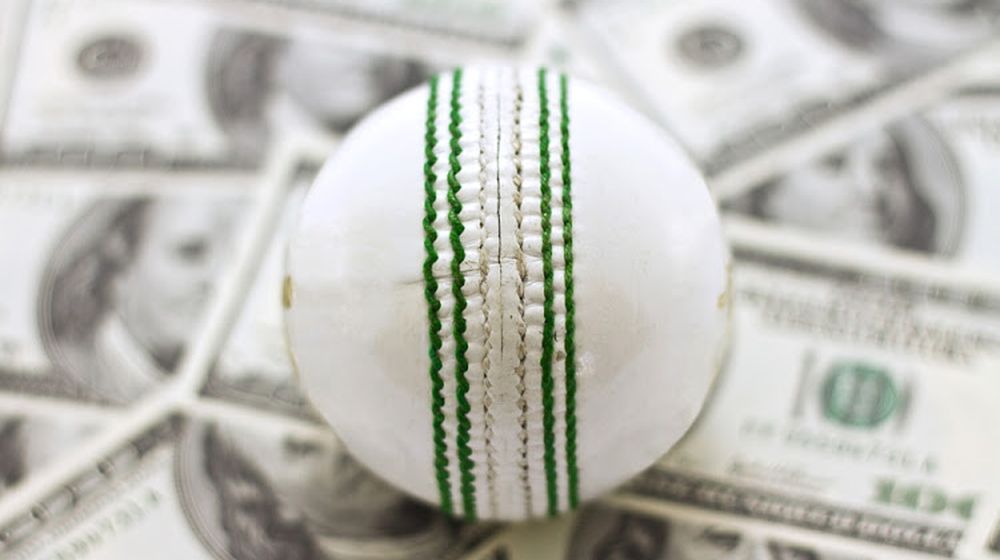 Events like the World Cup have a huge following and consequently loads of betting and arguably, even fixing.

However, the International Cricket Council (ICC) has termed this World Cup a very tough event for the those who corrupt the game owing to its beefed-up anti-corruption measures.

The team officials and players have been particularly warned about two Indian bookies by showing their pictures. They were also shown other material by the ICC officers, advising the players and other staff to directly report any advances to them.

Players were also advised to be careful while talking to strangers on social media and fans as bookies often disguise themselves as cricket lovers.

Earlier, the Pakistan Cricket Board (PCB) had also warned the players to practice caution and immediately report any possible attempt of fixing or any other corrupt practices. They were also instructed to travel in groups and follow the team’s curfew timings, particularly before match days.