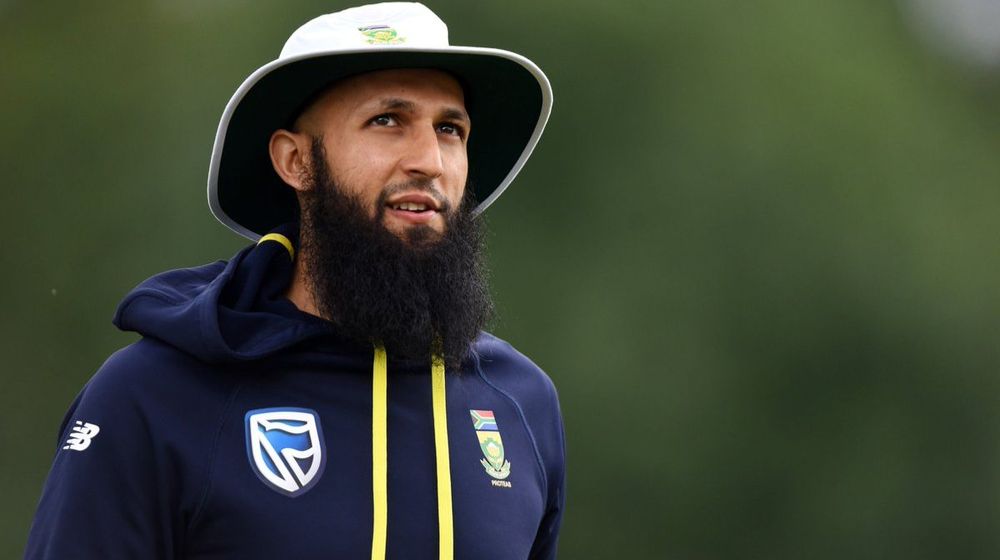 South Africa’s star opener, Hashim Amla, is particularly famous among the Muslim cricket playing nations for his decency and association with Islam.

From refusing to wear logos of alcoholic brands to fasting during Ramazan while playing matches, the 36-year-old has always been praised for his love for the religion. Amla has never compromised on his religion and neither has he let anything come between his performances on the field, making him a role model for Muslim cricketers around the globe.

The World Cup also starts in the holy month of Ramazan and we got to see him in the nets and play practice matches while observing fast. Talking about Ramazan, the Proteas opener told the press conference that it is the favorite time of the year for him.

Fasting really helps in my conditioning. Fasting is something I always look forward to. It’s probably the best month of the year for me.

He termed it difficult, saying that you feel tired and hungry. “Whenever we are playing cricket at the time especially during training sessions, physically yes you do feel hungry and thirsty but for me, it’s a great mental exercise”, he added.

Talking about his chances to start in the playing XI and the importance of scoring runs, he said:

Scoring runs is always important. Whether I play in the playing XI or not is not up to me. I do what I can and what happens after this is for the benefit of the team.

The Proteas are set to play the tournament opener against hosts England on 30th May.