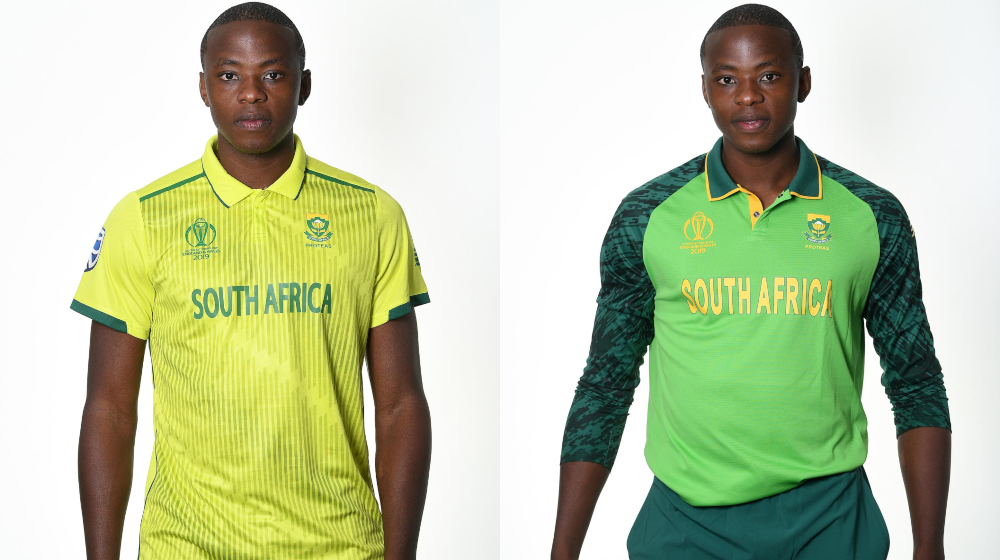 Those in favor of football-like home-and-away and clash kits in cricket are in for great news. According to the reports, as many as five teams will wear clash kits for the first time in Cricket World Cup.

Afghanistan, India, Sri Lanka, and England have predominantly blue kits. Barring hosts England, the other blue teams will have to wear alternate kits for matches against each other.

Similarly, three teams have green kits i.e. Pakistan, South Africa, and Bangladesh. Pakistan has been chosen as the only green team which can wear a single kit in all its matches, meaning that Bangladesh and South Africa have to wear alternate jerseys.

West Indies, Australia, and New Zealand have unique colors so they won’t be wearing any clash kits.

Let’s have a look at the clash kits for different teams as well as the primary kits for the remainder of teams:

Team India will reportedly be using an Orange dominated clash jersey. However, it is yet to be revealed. 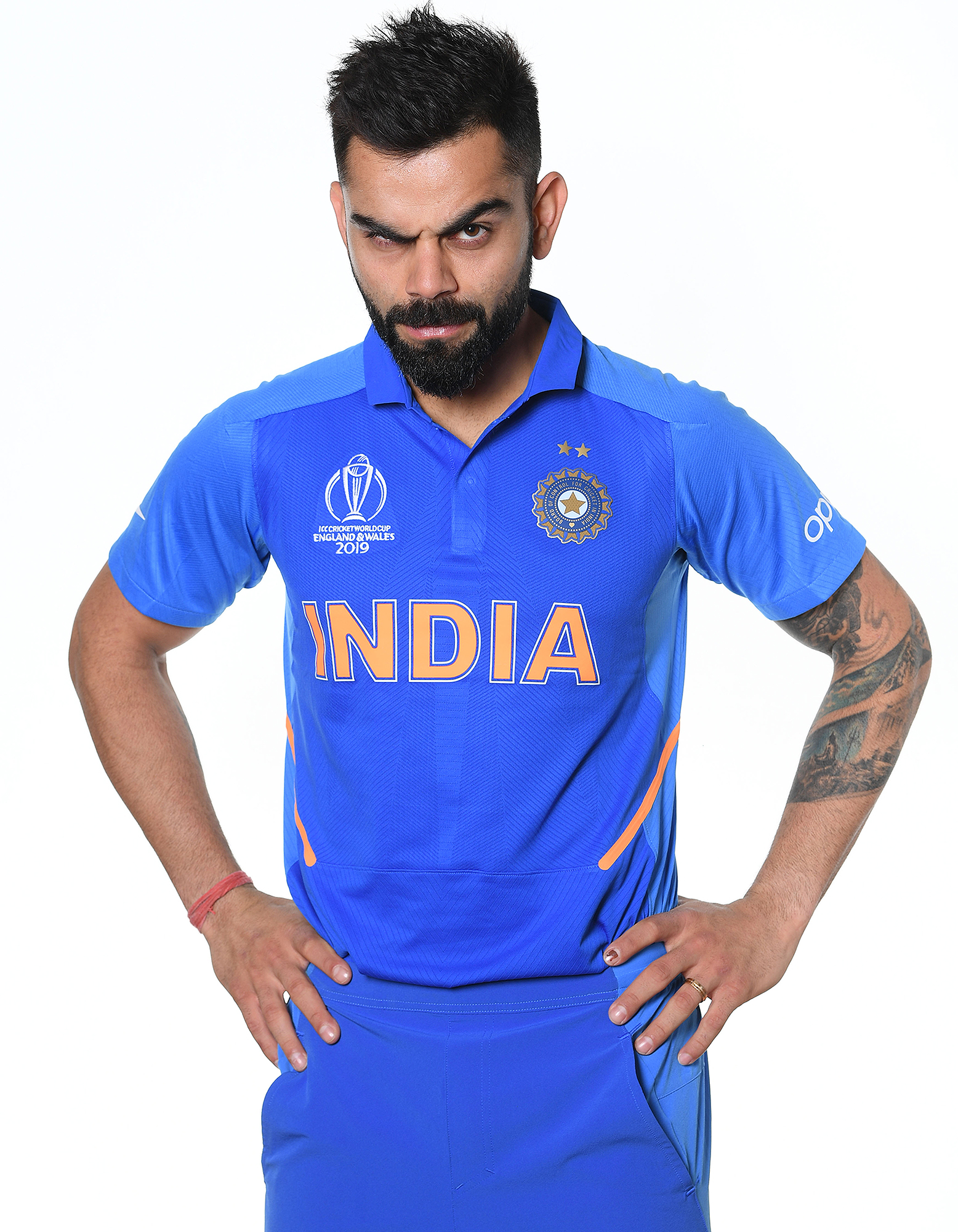 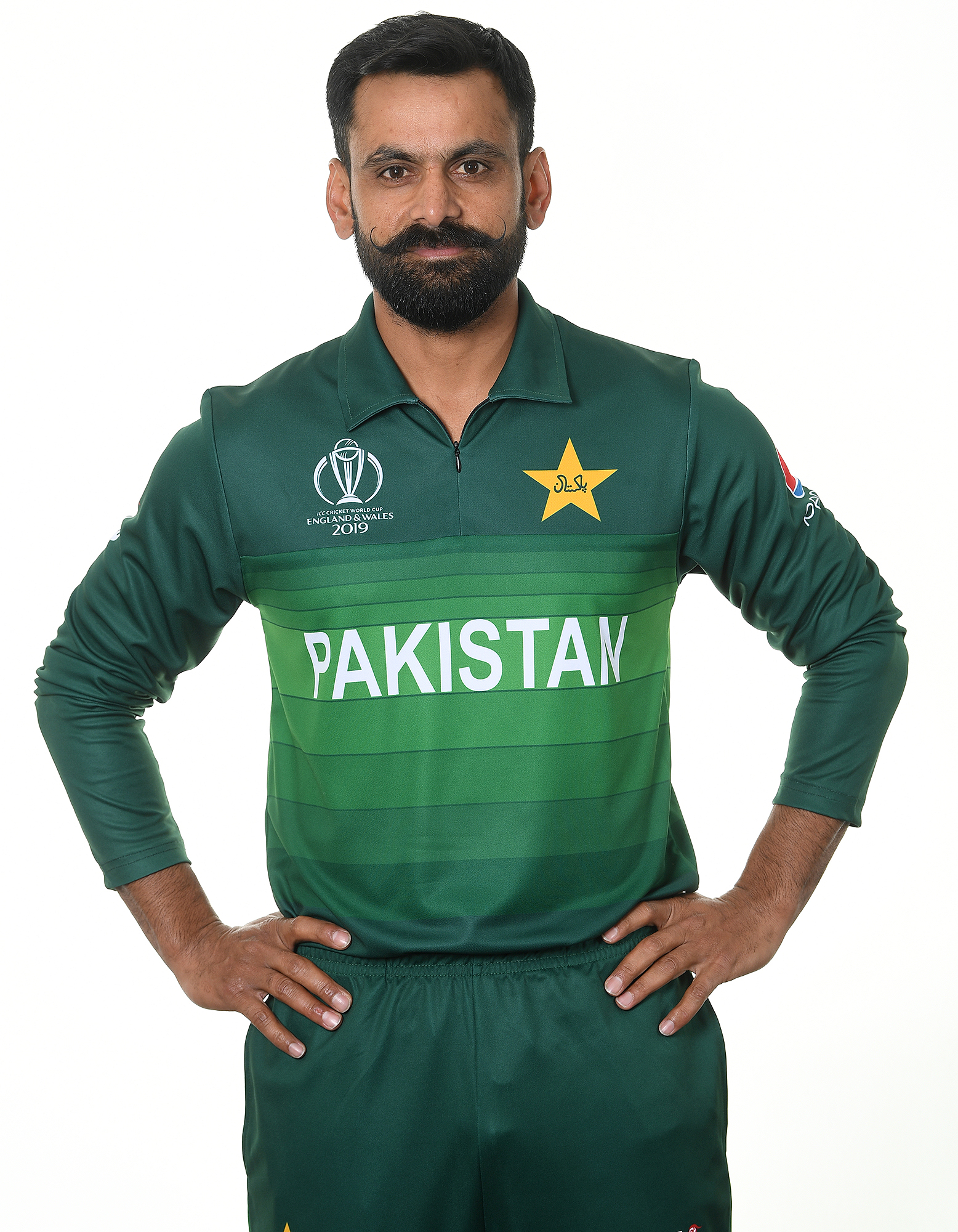 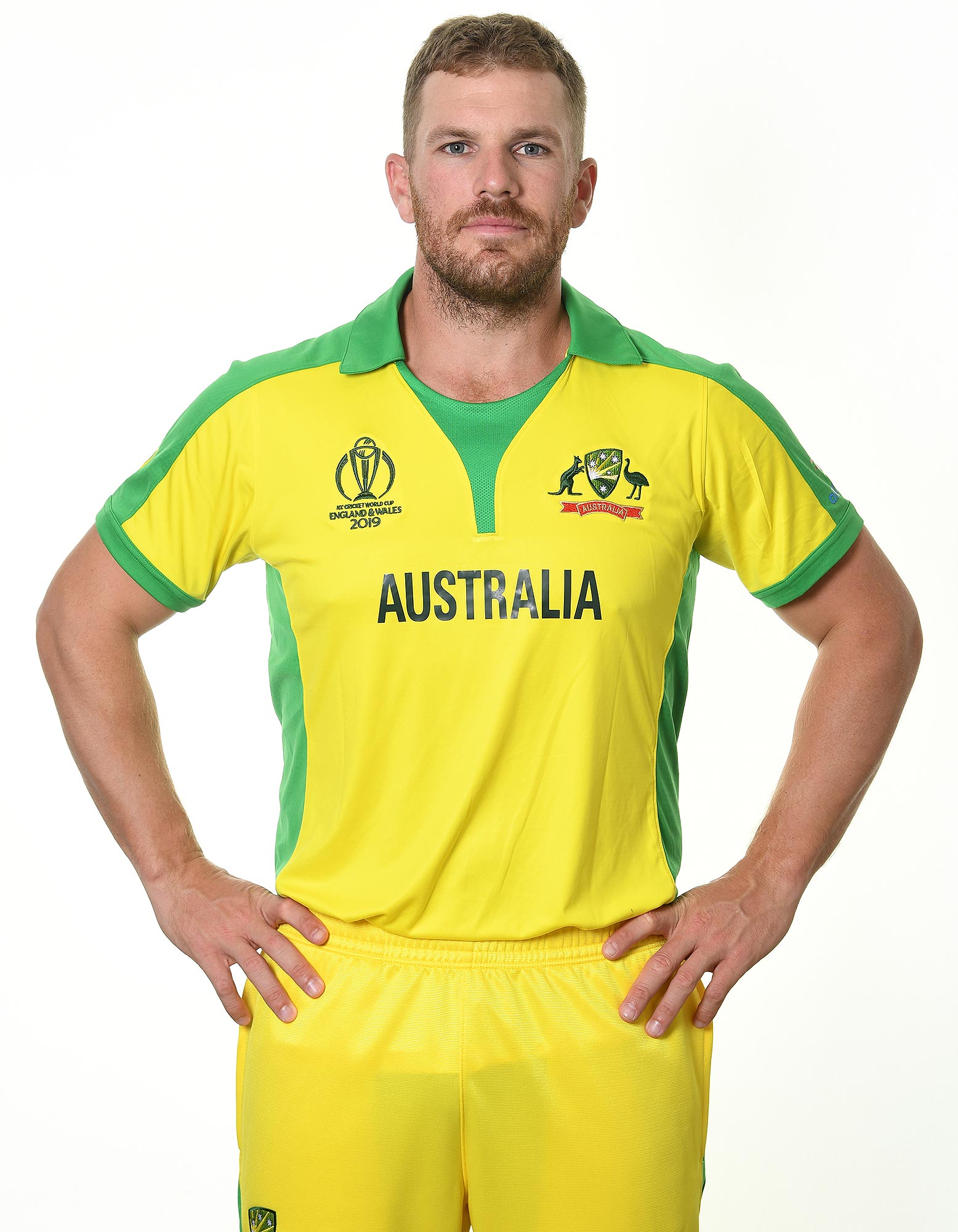 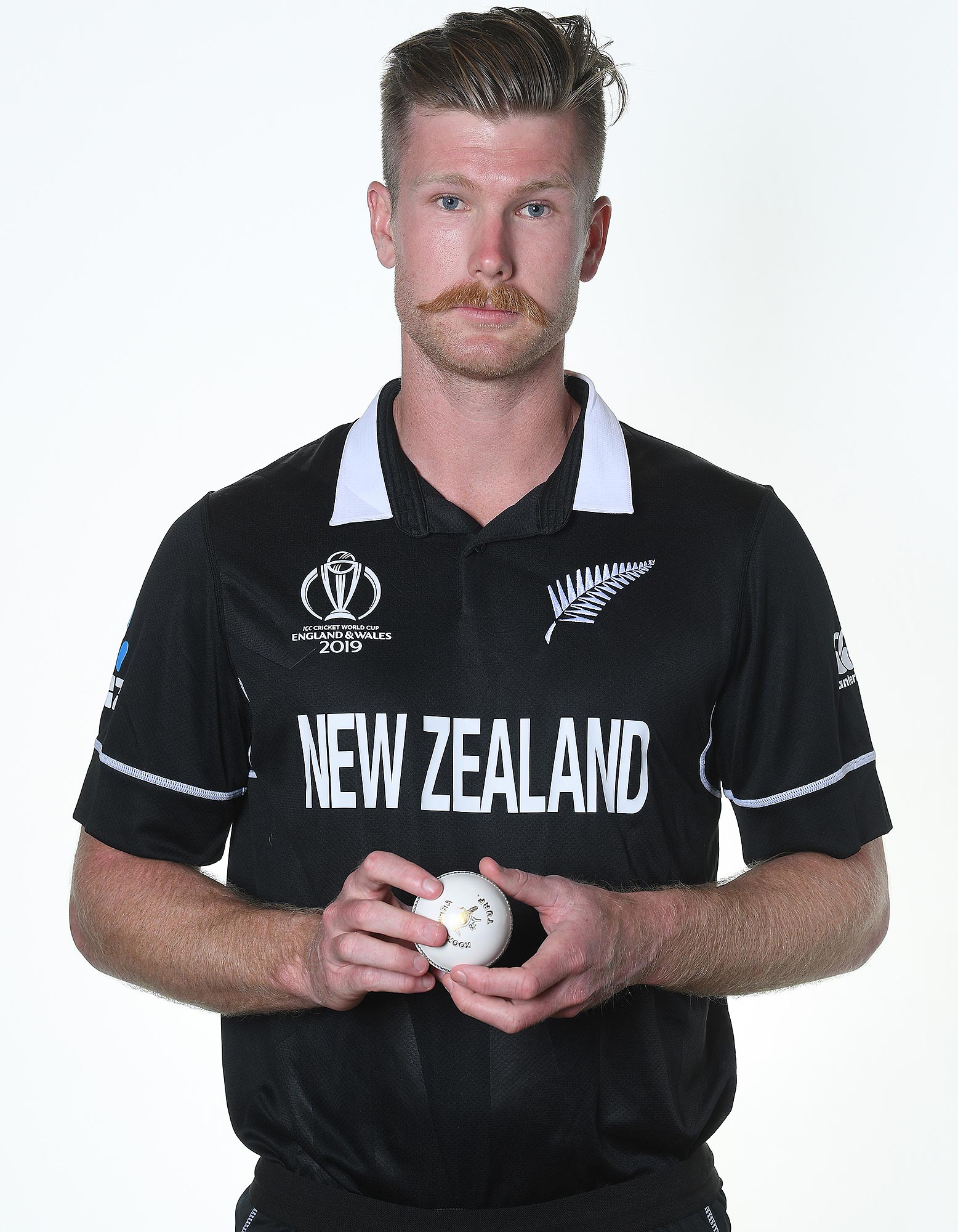 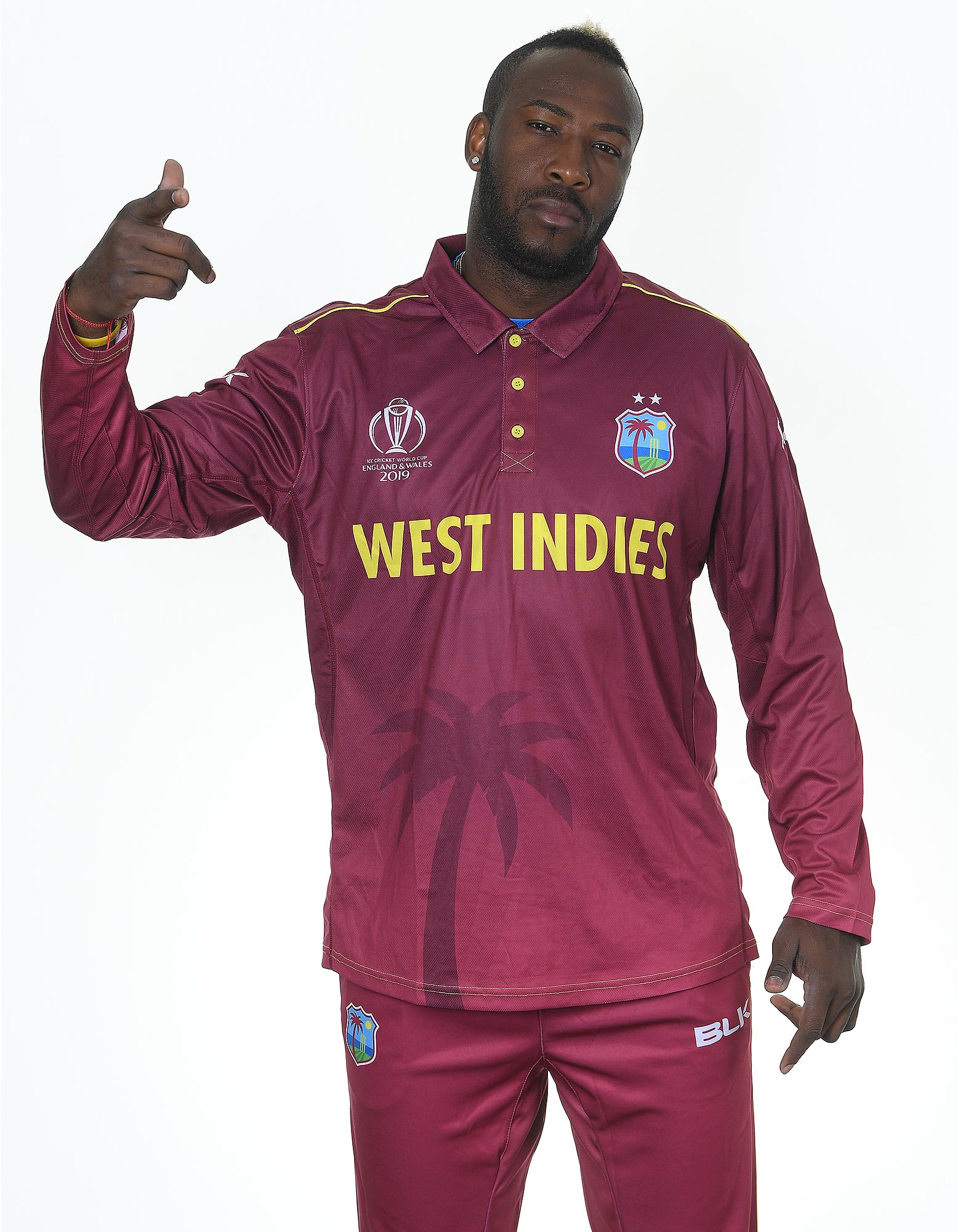 Which is your favorite kit at the mega event? Let us know in the comments section.