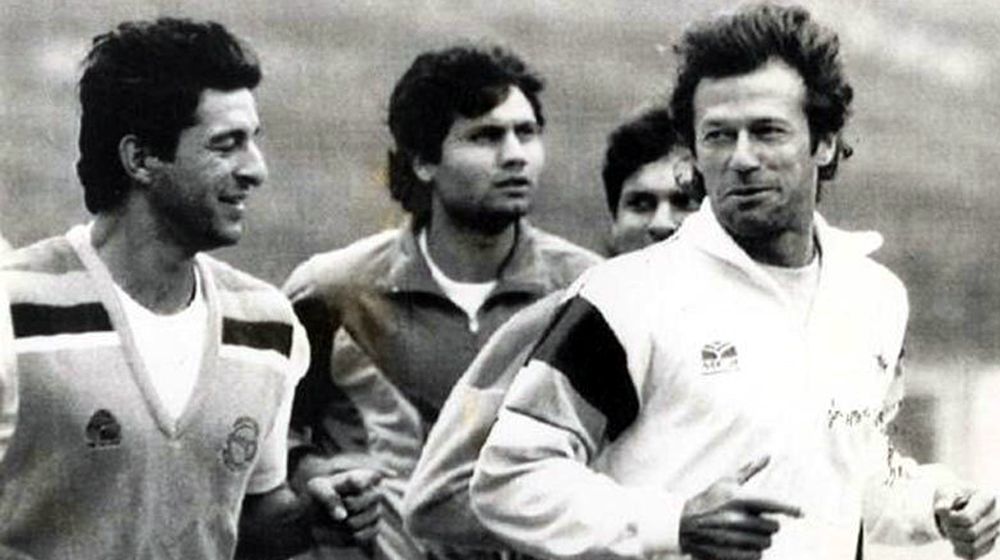 British broadcaster, BBC has published a list of all-time greats of cricket. The list is numbered based on the votes from fans across the globe.

The list includes three players from Pakistan, including Imran Khan at 4th, Wasim Akram at 11th and Shoaib Akhtar at 26th spot.

The list was created by a team of experts including Isa Guha, Noreen Khan, Greg James and Shonali Nagrani. The listeners were asked to vote their favorite all-time cricketers, based on which the rankings were finalized by the broadcaster.

The list is topped by Australian great, Sir Don Bradman. Here is the list of 10 greatest cricketers of all time: