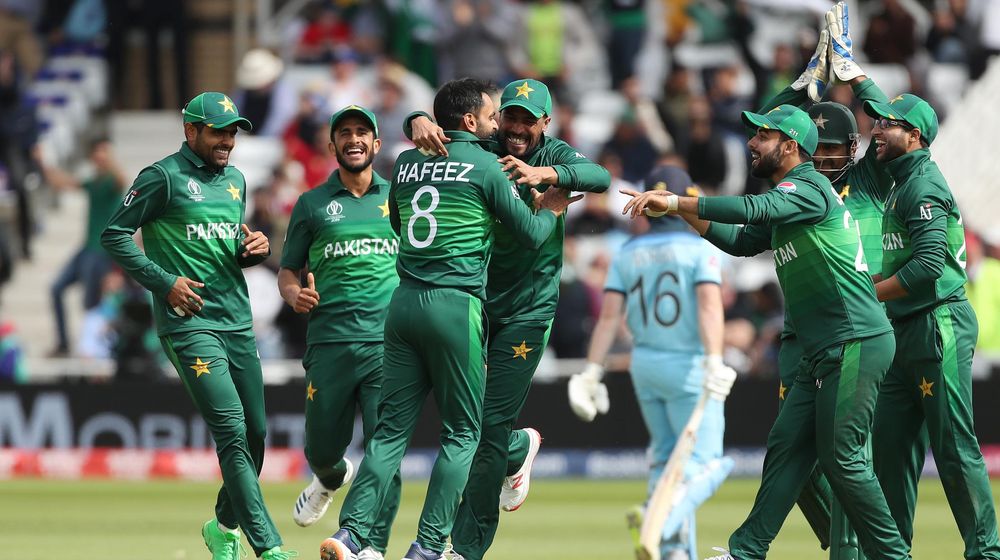 The action at the Cricket World Cup 2019 is in full swing as almost all the teams have played three matches each barring India and the West Indies.

New Zealand and India are the two teams that haven’t faced any defeat until now. Owing to the win against England and the washed out game against Sri Lanka, Pakistan stands at the 6th position with 3 points from 3 games.

As of now, the top 4 teams are New Zealand, England, India, and Australia. These teams have looked impressive, however, with plenty of cricket yet to be played, the standings are expected to fluctuate all throughout the tournament.

Here are the updated points table standings after 14 matches:

The biggest disappointment has been South Africa as the Proteas haven’t won a single game out of the three matches they have played so far. It can change considering they still have 6 more games to press for the qualification.

Note that each team is slated to play 9 games in the league stage before the action moves onto the semi-finals and the grand final. The best 4 teams will qualify for the knockouts.

You can keep a tab on all the latest standings here at out Points Table page.

Where do you think Pakistan will end up in this edition of the mega event?