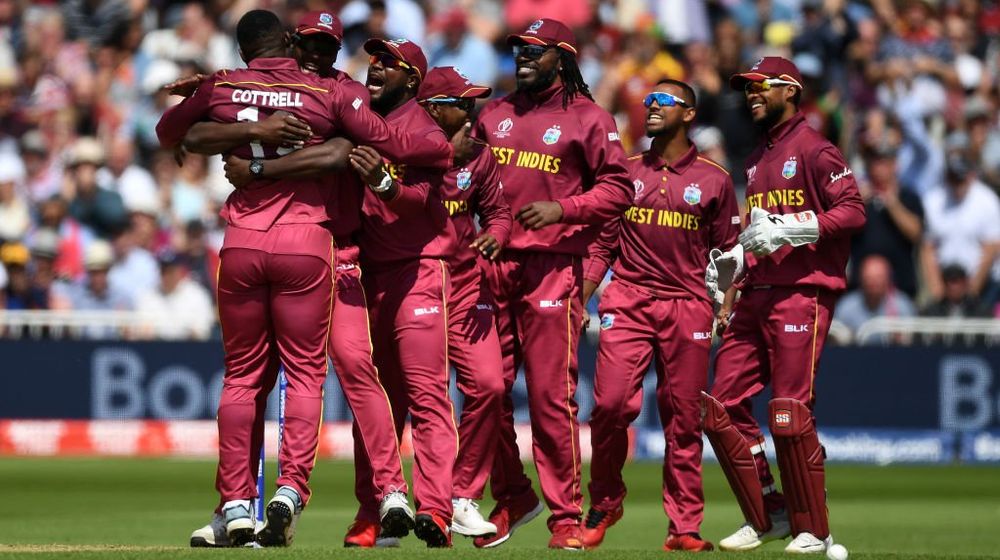 After a miserable start to the World Cup campaign, South Africa will now take on the resurgent West Indies today at the Rose Bowl. The Proteas will be hoping for a comeback, otherwise, they might go out of contention for the semi-finals.

The West Indies enjoyed a dominating win against Pakistan but lost to Australia following a neck-to-neck tussle on the field. The return of Chris Gayle and Andre Russell has made them a formidable unit and it has been on display in this World Cup.

South African team management has stirred up a new controversy regarding AB de Villiers’ return, however, Faf du Plessis and his men need to gather themselves before it’s too late. Dale Steyn’s replacement, Beuran Hendricks, might get a chance to slot into the playing XI.

West Indies, on the other hand, have looked like a well-gelled unit and it is expected to work in their favor against South Africa who have plenty of questions to answer.

Quinton de Kock will be the biggest threat for West Indies considering his recent form. Rassie van der Dussen has also looked good and it remains to be seen whether he can convert his starts to a big hundred or not.

West Indies have banked on their fast bowlers to make early inroads and with the likes of Oshane Thomas, Jason Holder, Sheldon Cottrel and even Andre Russell. The fast bowlers will be the key for the Windies.