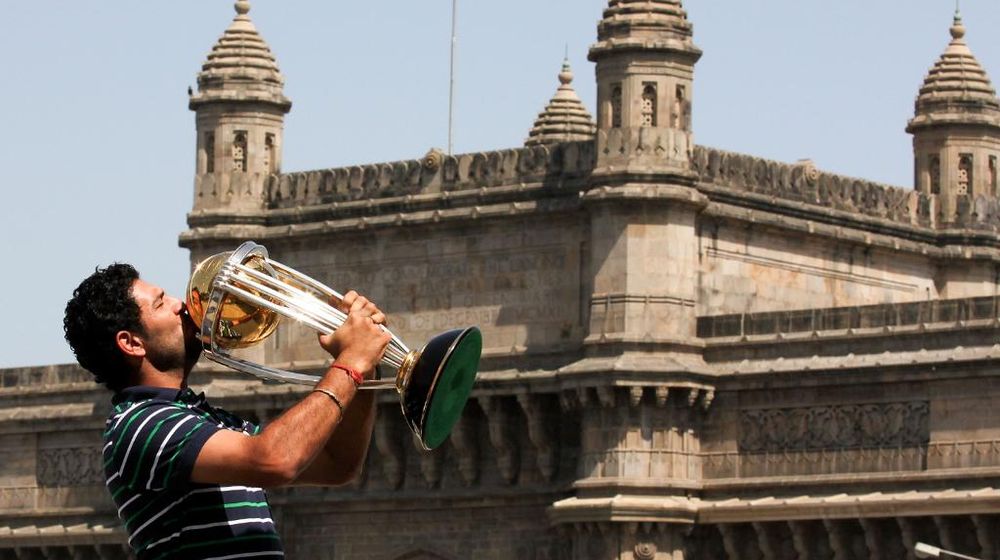 India’s World Cup hero in 2011, Yuvraj Singh has announced retirement from international cricket. After more than 400 international appearances for India at the international level, the 37-year-old will no longer be seen in the Blue outfit.

‘I have decided to move on’, he said while bidding adieu to the game earlier today.

This game taught me how to fight, how to fall, to dust myself off and get up again and move forward.

Talking about what he has learned from the game, he said:

I have failed more times than I have succeeded, but I never gave up, and will never give up, till my last breath, and that’s what cricket has taught me. I gave my blood and sweat to the game once I got on to it, especially when it came to representing my country.

The aggressive left-hander is particularly famous for his 6 sixes in the inaugural T20 World Cup against Stuart Broad. His 362 runs and 15 wickets in 2011 World Cup made sure that India lifted the trophy for the first time after 1983, earning him the player of the tournament award.

Soon after the World Cup triumph, the cricketer was diagnosed with cancer, which dented his career big time and he was never able to recover in ways he wanted to and only managed to comeback to the side for a limited time.

Winning the 2011 World Cup, being Man of the Series, four Man of the Match awards, was all like a dream, which was followed by a harsh reality, getting diagnosed with cancer. It was like touching the sky and then falling down at light speed and hitting the ground hard.

With over 11,000 international runs in all forms of cricket, Yuvraj has given his fans plenty of memorable moments throughout his career which started back in 2000.