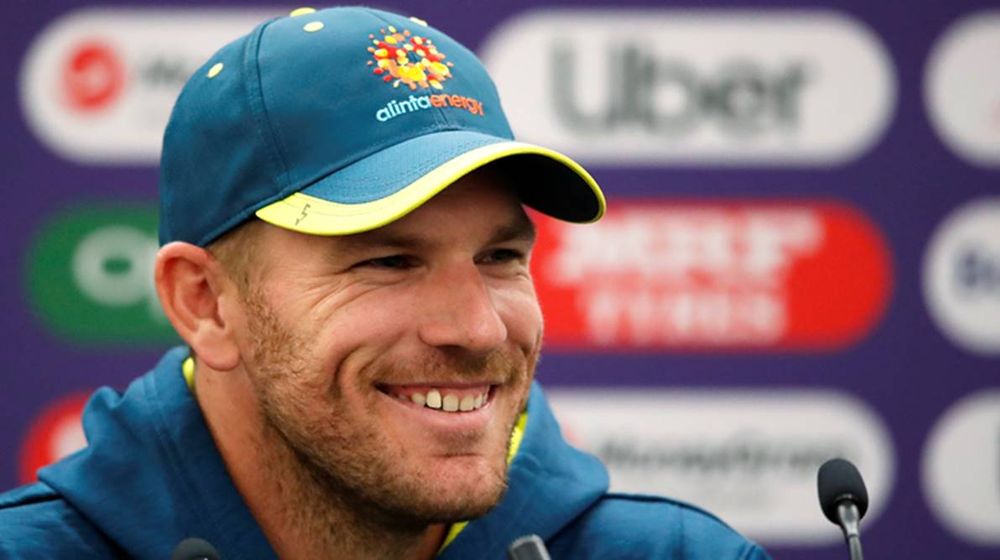 Australian captain, Aaron Finch has expressed his desire to play in Pakistan, however, the decision to tour the country does not rest in his hands.

I would love to play there. It’s such a wonderful country.

In a pre-match press conference ahead of his team’s clash against Pakistan, Finch lauded the fans’ love and passion for cricket in the country.

Aaron Finch "I'd love to play in Pakistan, it's such a wonderful country" #CWC19 pic.twitter.com/qKTKcgYuFf

Citing stories of the players who have played in Pakistan, the 32-year-old said:

It’s such a wonderful country. You hear of stories of guys who played there in the past that said how amazing it is to play there.

Talking about the love of cricket, he said that the Pakistan Super League (PSL) matches were sold out in no time.

From all reports, the guys who played there said it was an amazing time to play cricket in Pakistan, just for them to have cricket back in their home country where there’s so much love and passion for the game is incredible.

Coming to his side’s encounter against Pakistan, he dubbed Sarfaraz’s men as incredibly dangerous.

Regardless of what kind of form Pakistan are in, they are always incredibly dangerous.

The two teams will take on each other today at 2:30 pm in Taunton.