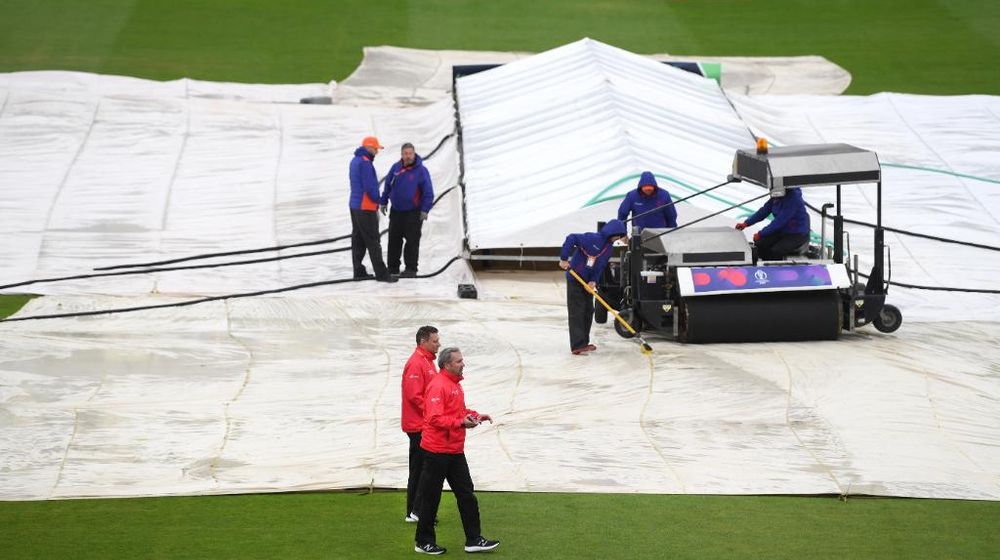 A couple of washed out games at the World Cup have sparked the anger of cricket fans from across the globe, especially those who traveled to the UK to watch their favorite teams in action.

The fans are calling out the International Cricket Council (ICC) for poor planning of the cricket’s biggest event, considering there are no reserve days for washed out games. Rain remains a constant threat in England due to early summer weather conditions, however, the ICC has justified its policy, saying that it would practically be ‘extremely complex’.

The regulatory body has issued an official statement following yet another washout on Tuesday as the match between Bangladesh and Sri Lanka was called off due to rain.

Factoring in a reserve day for every match at the ICC Men’s Cricket World Cup would significantly increase the length of the tournament and practically would be extremely complex to deliver.

The statement further added that even if there were reserve days, there’s no guarantee that the play would be possible in case of rain.

It would impact pitch preparation, team recovery and travel days, accommodation and venue availability, tournament staffing, volunteer and match officials availability, broadcast logistics and very importantly the spectators who in some instances have traveled hours to be at the game.

The tournament consists of 48 games, 45 out of which don’t have any reserve days. Only the semi-finals and the final have alternate days in case of rain or any other unwanted circumstances.

Today’s match between Pakistan and Australia, as well as the India vs New Zealand clash,  are also likely to be affected by rain, however, the ICC is adamant that they are doing the best to deliver all the matches as initially planned.

The tournament has already seen three no results due to rain which is the highest ever in a World Cup. There were two washed out matches in 1992 and 2003. And, today’s game will only be the 17th out of the 48 matches scheduled in this year’s event.