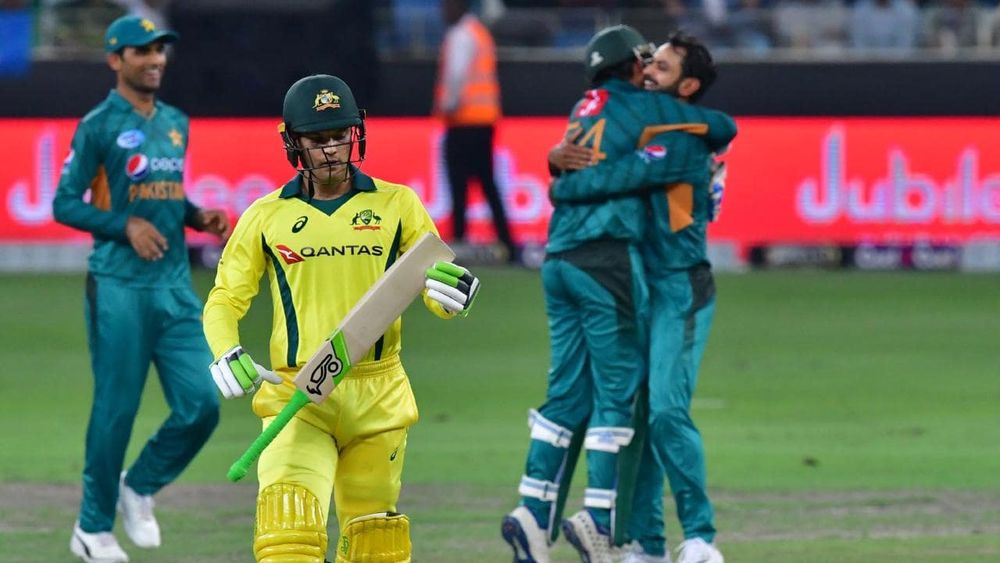 Pakistan will take on Australia today after sharing points with Sri Lanka in the previous match. The two teams are eyeing 2 points, however, rain likely to affect this match as well.

It will be Pakistan’s 4th match and if Sarfaraz XI are to do well in the World Cup, they have to consider it a must-win game, ahead of the all-important clash with India.

The previous World Cup meeting between Pakistan and Australia brings bitter-sweet memories for Pakistani fans considering they lost the quarter-final after a thrilling spell of fast bowling from Wahab Riaz.

Here are the details for today’s match:

Pakistan will look to field the same XI, however, considering Australia’s weakness against spin, Imad Wasim might get a chance in place of Malik. The overcast conditions might tempt Pakistan to play Shaheen Afridi ahead of Hasan Ali because of his better skills with the new, swinging ball.

Australia’s all-rounder, Marcus Stoinis has been ruled out of the match against Pakistan due to a side strain. Mitchell Marsh has flown in as a cover.

Pakistan heavily relies on the batting trio of Fakhar Zaman, Imam-ul-Haq and Babar Azam to lay a solid foundation for the finishers like Mohammad Hafeez, Shoaib Malik, and Asif Ali.

Glenn Maxwell has an average of 55.0 against Pakistan and he will be the key for Australia along with David Warner and Steve Smith. Pakistani batsmen have not fared well against Pat Cummins in the recent years and his bowling will also be vital for the Aussies.

Haris Sohail averages 66.40 against Australia with two centuries, however, his place in the XI is not certain. Both Warner and Smith have two centuries each against Pakistan and their return has significantly strengthened the team.

Mitchell Starc has 21 wickets against Pakistan from 9 matches with an average of 17.71. In 103 matches against Australia, Pakistan has won 32 while Australia won on 67 occasions.