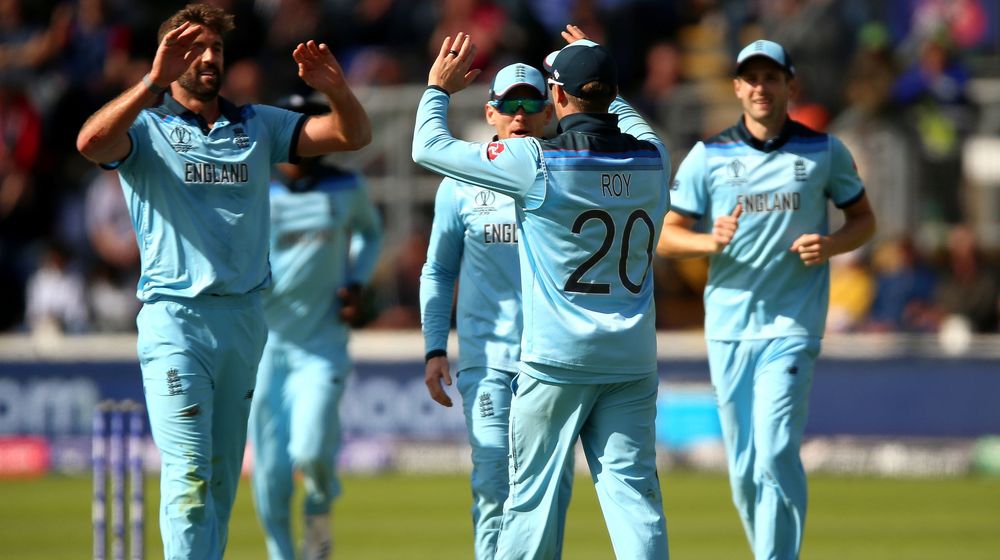 After yet another washout on Thursday, the cricket fans are hoping for a thriller as the West Indies take on tournament favorites, England at Southampton. England cannot be complacent considering Windies can defeat any team on their day.

It will be the tussle between arguably one of the best fast bowling attacks vs the best batting unit as both teams eye two crucial points with eyes on the weather. While the match is expected to go on as scheduled, the weather may have a say, as has been the case this past week.

Without further ado, let’s have a look at the match details and probable playing XIs:

Mark Wood has reportedly slightly hurt his ankle and will undergo a fitness test today. He is likely to make way for Moeen Ali who missed the last game due to the birth of a baby girl.

The West Indies will have to see whether they can bring in a specialist fast bowler in the form of Kemar Roach in place of Carlos Braithwaite considering they already have Jason Holder and Andre Russell as all-rounders.

England’s top three – Jason Roy, Jonny Bairstow, and Joe Root – have been devastating bowling attacks at will. They will be the key against the threat of a strong bowling attack.

The key to winning against England is to pick early wickets and keep picking until they are all out. England bat deep and the Windies quicks – Sheldon Cottrell, Oshane Thomas, Jason Holder, and Andre Russell – will have to be at their absolute best.

Out of 101 matches, England have won 51 and lost 44 against the West Indies, giving them the upper hand against Holder’s men.