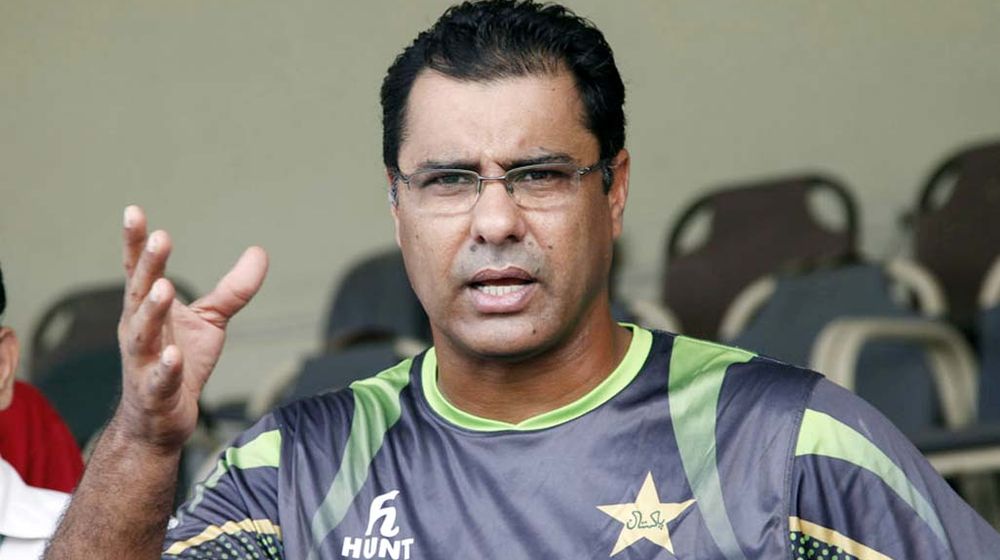 The biggest match of the Cricket World Cup, Pakistan vs India is scheduled to be played on 16th June at Old Trafford in Manchester. The match promises to be a thriller as the teams are mulling over their best combinations for the game, especially Pakistan.

Former Pakistan captain, Waqar Younis believes that the move didn’t work and that Shadab Khan needs to be brought back in the high-profile clash against India.

Shadab is the key man in this side and I think they will look to bring him back in against India.

He further added that Pakistan might drop Shoaib Malik and bring in Shadab Khan, who has a knack of picking useful wickets at the right time.

The legendary fast bowler said that Pakistan will have to bring their A game to stay in the tournament. Talking about the significance of Pakistan-India matches, he said:

When Pakistan play India it’s always a huge game, but their meeting on Sunday is shaping up to be more crucial than ever.

Who do you think will win the match? Let us know in the comments section.