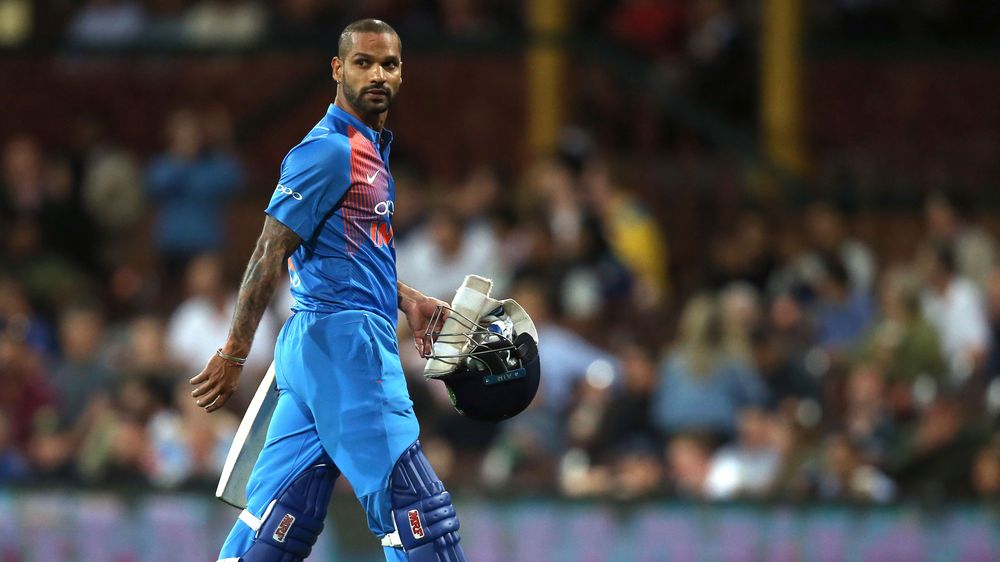 India’s opening batsman, Shikhar Dhawan has been ruled out of the ICC Cricket World Cup 2019 following a thumb fracture.

The left-hander was earlier reported to be sidelined for 2-3 weeks, however, it has been confirmed that he will no longer feature in the remainder of matches.

Shikhar Dhawan has been ruled out of India's #CWC19 campaign with a broken bone in his hand.

Wicket-keeper batsman, Rishabh Pant, who was brought in as cover for the injured Dhawan has now been confirmed as his replacement, making him available for selection for India’s upcoming matches.

Dhawan suffered a blow during his century knock against Australia as Pat Cummins hit one on his hand, following which he didn’t come out to field in the second innings.

Dhawan has three World Cup centuries to his name and he was India’s top run-getter in 2015 edition with 412 runs. He was also the leading run-scorer in the Champion Trophy in 2013 and 2017.

His experience at the top and the ability to play long innings along with his partner, Rohit Sharma makes him any team’s dream opener, however, he will have to sit out the tournament due to an unfortunate injury.