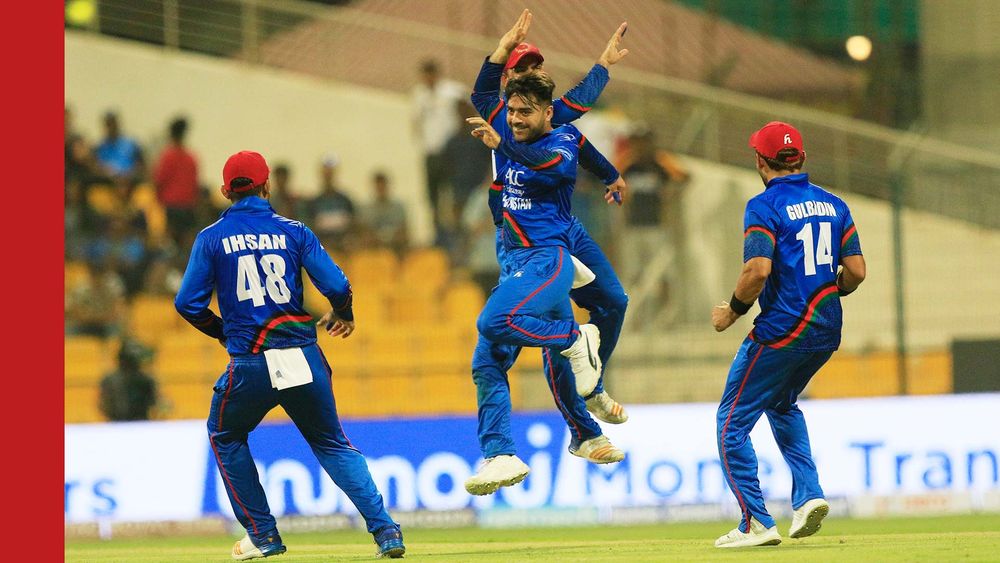 In a surprising interview, Afghanistan Cricket Board’s (ACB) interim Chief Executive Officer, Asadullah Khan has claimed Afghanistan cricket to be better than Pakistan in all aspects.

The acting CEO further suggested that Pakistan should seek help from Afghanistan for improving their cricket. He added that Afghanistan can offer better coaches and technical staff as they are currently ‘far better’ than Pakistan.

We are currently far better than Pakistan in cricket & they should ask us for technical, coaching & more support for the betterment of their cricket.

A solitary warm-up win against Pakistan has prompted the ACB official to boast of claims far greater than his cricketing wisdom. For reference, Assadullah Khan has played his cricket in Pakistan. Assadullah also called for the resumption of cricketing ties between the neighboring countries.

I played my initial cricket in Pakistan and acknowledge the overwhelming support of the neighboring country. Formal discussion on bilateral cricket is the domain of the ACB chief. I hope that both boards would find way for cricket ties resumption.

The comment comes at a time when Afghanistan cricket team is placed at the bottom of the table, below Pakistan, with no wins from their 5 games in the World Cup. Pakistan will face Naib-led side on 29th June.