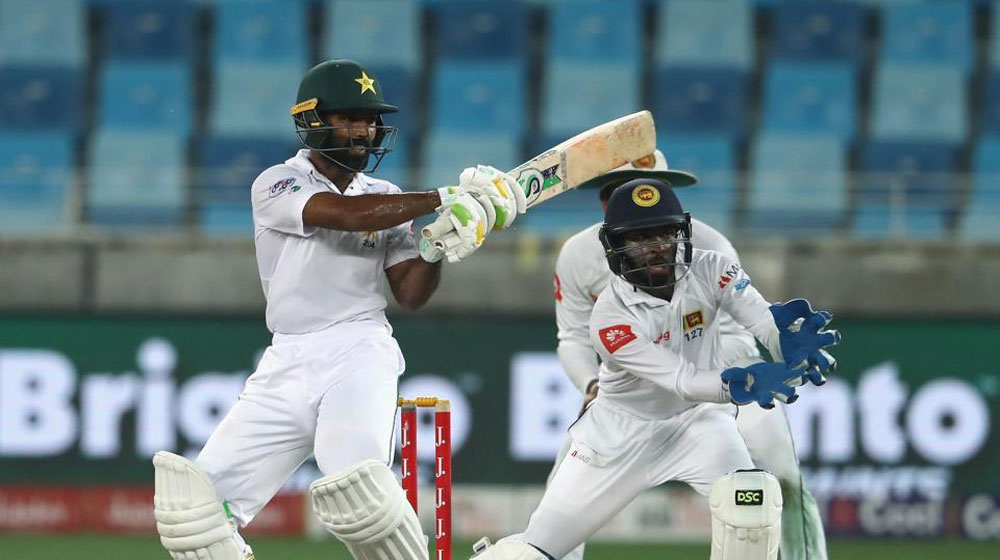 The President of Sri Lanka Cricket (SLC) Shammi Silva, in a recent statement, has said that they are considering touring Pakistan for a Test series.

In his previous statement, when Pakistan media reported the development, Silva denied the possibility.

“No PCB official has contacted us, and no such discussion ever took place. If there are such reports claiming that negotiations are taking place or took place, they are baseless and untrue,” Silva had informed Sunday Times.

But, in his latest interview with The Island, SLC boss not only admitted the ongoing talks with Pakistan Cricket Board (PCB), he also maintained that SLC was looking towards the offer positively.

“PCB has made a request, and we will assess the security situation. We are looking at the possibility favorably,” Silva told the newspaper.

The matches are slated for October this year, and PCB is planning to organize them in Pakistan instead of UAE.

The new management of the cricket board, under Chairman Ehsan Mani and MD Waseem Khan, has been quite active in its efforts to bring Test cricket back to Pakistan.

Waseem has recently returned from England where he held meetings with the board officials of Australia, South Africa, and England, offering them to send their teams to Pakistan.

Pakistan to Host the Next T20I Asia Cup

A security team from England and Australia is also expected to visit Pakistan post World Cup to assist the security situation/arrangements here.

In such a scenario, a Test series between Pakistan and Sri Lanka on home soil will give a boost to PCB’s efforts and will encourage other teams as well.

The cricket-frenzied nation has not witnessed a single Test match on home grounds since the infamous terror attack on Sri Lankan cricket team in March 2009.