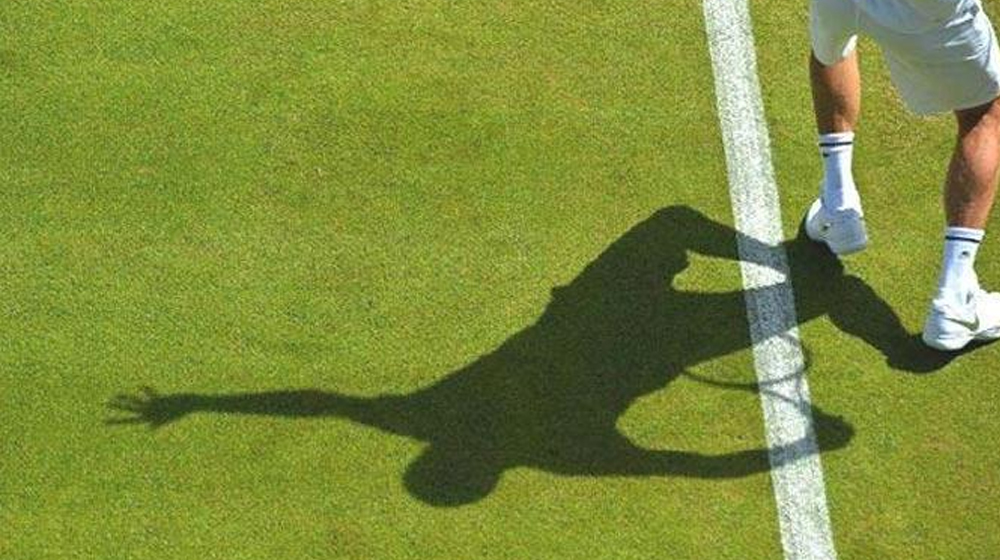 India have not traveled to Pakistan for a Davis Cup tie since March 1964 but AITA have hinted that players may cross the border in September.

An Indian Davis Cup team is set to travel to Pakistan after 55 years with the national tennis federation AITA claiming that the central government will allow the players to compete against the neighboring country in September.

The last time an Indian Davis squad traveled to Pakistan was in March 1964, which was held in Lahore, where India won 4-0.

India’s Prajnesh Gunneswaran admits that being his country’s top tennis star places him under an obligation to play a Davis Cup tie against bitter rivals Pakistan.

I think I will play although it is still to be discussed as we have the option to go now. If I want to stay in the top 100 then those two weeks make an impact but playing for my country is very special and I want to do everything to do that. If I had been number four or five in India I would be jumping at the chance. Nothing should change being number one.

We are hopeful of earning much-needed revenues for tennis during the live broadcast of the grass court tie as Pakistan and India sporting events garner a lot of interest.

He said the PTF was confident that the Indian government would clear its team to play the tie in Islamabad.

It is after 13 years that Pakistan and India will meet on a tennis court.