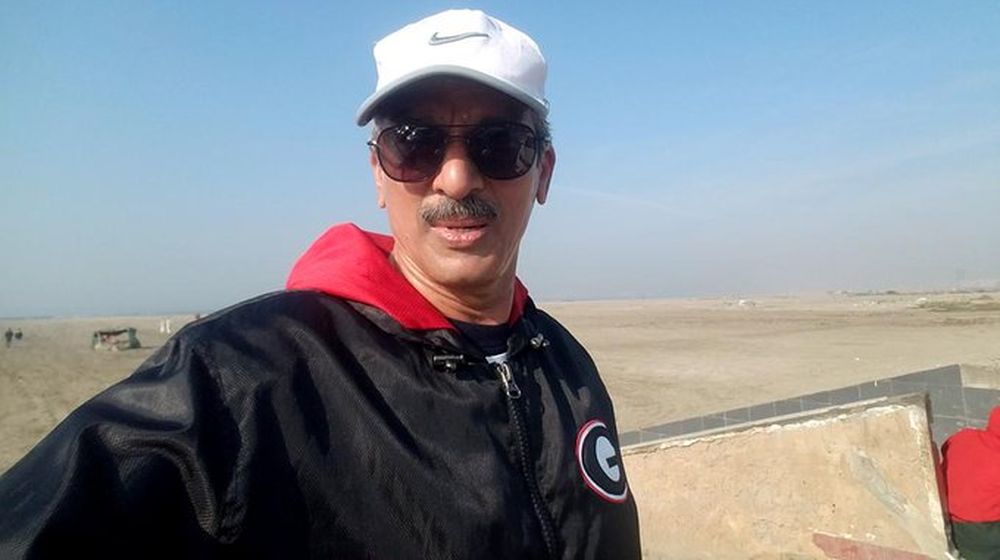 Former Pakistan cricketer-turned analyst, Sikander Bakht, has a knack of staying in the news for his uncalled for criticism of current players.

This time around, the former fast bowler’s advice to Pakistan team is making rounds on social media. The 61-year old has suggested Pakistan to bowl first and restrict Bangladesh to a small total and then go for the chase in the specified number of overs to qualify.

While the statisticians from across the globe have ruled out the possibility of Pakistan qualifying while bowling first, Sikander has made a mockery of himself with his analysis.