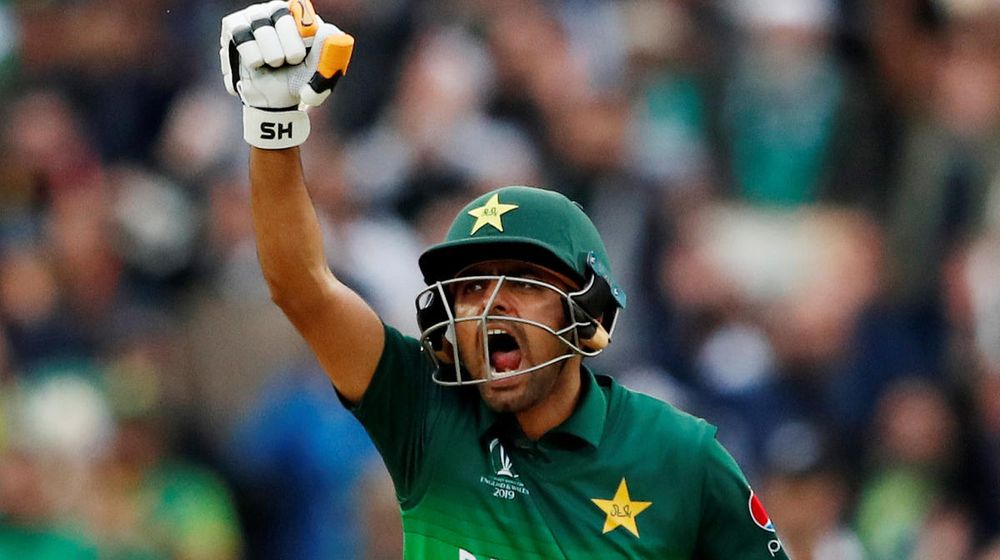 Pakistan’s run-machine, Babar Azam, has broken Javed Miandad’s record of most runs by a Pakistani batsman in a single edition of the World Cup.

Babar has now surpassed Miandad’s 437 runs, which he scored in the triumphant campaign of 1992 World Cup. The third on the list is Saeed Anwar with 368 runs in the 1999 edition of the mega event.

The 24-year old achieved the feat during his batting in today’s match against Bangladesh. Babar Azam surpassed Miandad’s record in 8 innings. Miandad was the second highest run-getter in 1992 behind New Zealand captain, Martin Crowe, who had 456 runs from 9 innings.

Indian opener, Rohit Sharma leads the charts this year with 544 runs from 7 innings.