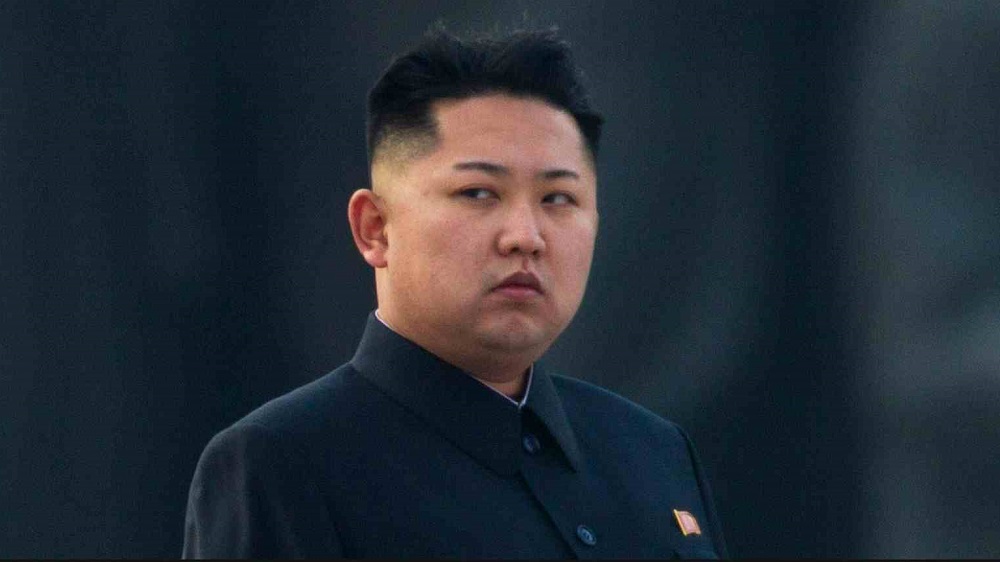 A local daily reported the news, citing sources in the Foreign Ministry, after rumors that Chinese companies working on CPEC projects were recruiting North Koreans.

The US embassy had also expressed concerns on these reports asking Pakistan government to take action.

The newspaper quoted an official from the Ministry of Foreign Affairs saying that the issue was extremely sensitive and could be exploited against Pakistan for violating UNSC sanctions on North Korea.

Recently, the Interior Ministry also confirmed in the National Assembly that the government has banned the issuance of any kind of visas to North Koreans.

UNSC Resolution 2375 (2017) and subsequent SRO 1221(1)/2017 (November 21, 2017) promulgated by the Government of Pakistan places a ban on issuing work authorities/visa to all Democratic People’s Republic of Korea (DPRK) nationals except for which written contracts had been finalized prior to September 11, 2017.

The Lower House was also informed that all UN members are obliged to repatriate all DPRK residents by December 2019.

The ministry also apprised the assembly that under the UNSC Resolution 2375, Pakistan was compiling a mid-term report regarding compliance with the resolution.

It said that all Missions abroad have been advised to refer visa cases of DPRK nationals to the Ministry of Foreign Affairs.

Moreover, the federal cabinet has also approved a summary that the visa cases of all DPRK nationals will be governed by the Ministry of Foreign Affairs.