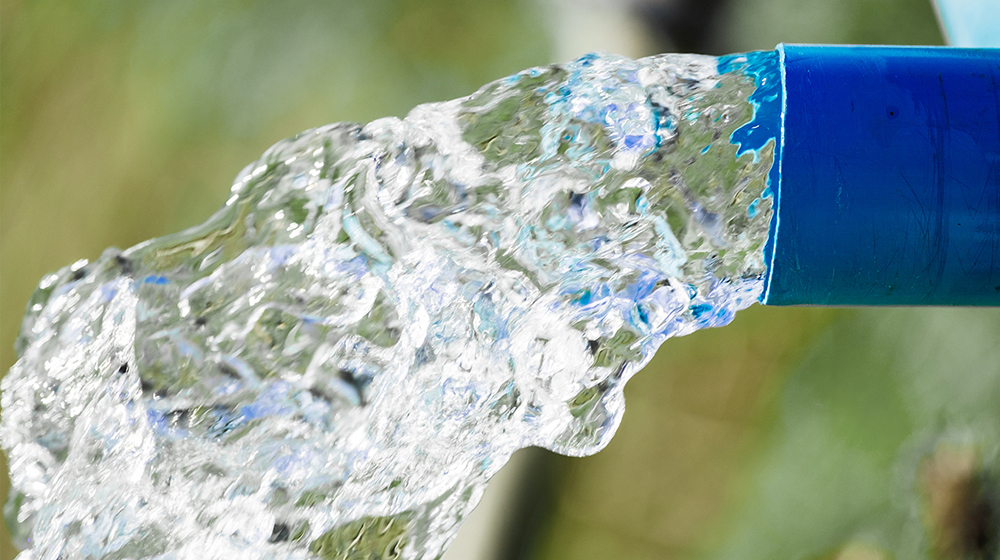 The federal government is in the process of revising Islamabad’s masterplan for the next 20 years and has asked the city’s residents to help identify significant issues.

The government recently collected public feedback activity in this regard and a majority of people highlighted four major issues.

Nearly 3200 people submitted their replies, and most of them – over 60 percent – believed that the unavailability of clean and drinkable water was the gravest issue in the federal capital.

More than 41 percent mentioned a lack of parking space as a concern, while around 40 percent wanted an improved sanitation system.

A source familiar with the development said that the government was hopeful that people’s suggestions would help the commission revise the masterplan.

It said that the commission deployed for the task is already considering various revisions. The completed draft, after the approval from the federal cabinet, will be handed over to a reputed consultant for implementation.

Note that the city was designed by a Greek firm, Doxiadis in 1960 for just 0.6 million people, but the population has now crossed the one-million mark.

The firm had suggested revising the master plan after every 20 years. However, successive governments never bothered, which resulted in a lack of civic planning in the city.

A CDA official has revealed that almost all rural parts of the city are dotted with illegal buildings. He said the capital city demands a supply of 220 million gallons per day (mgd) but only receives a quarter of the amount.

He mentioned that a majority of rural areas fulfilled their water supply-demand either from small supply schemes or boring underground.

He revealed that the commission has failed to find a new water resource for the capital after the construction of Simly Dam, Khanpur Dam, and tube-wells.

The official added that the managers of the city were concerned over the findings of the survey and considered water shortage a massive issue for the city.