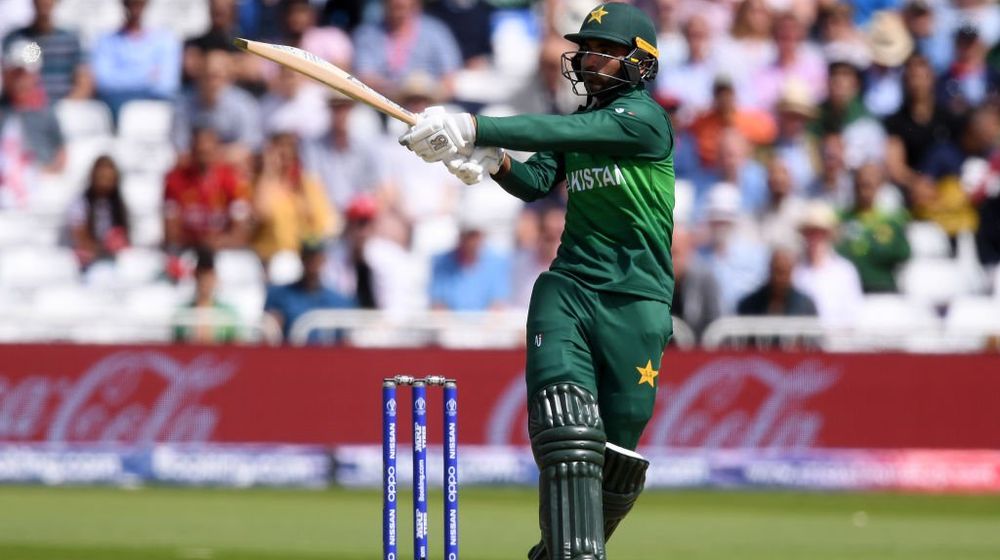 NEW SIGNING// We are delighted to announce that @FakharZamanLive will be joining us for the @VitalityBlast!

The opening batsman is replacing Australian top-order batsman, Shaun Marsh who was ruled out of the World Cup due to a broken arm.

Fakhar has signed up for the first 8 games of the tournament starting from 18 July with a match against Somerset.

Glamorgan’s other squad members, Marnus Labuschange and Mitchell Marsh are also likely to miss out considering their Ashes commitment for the national team. The two have been added to Australia’s preliminary squad for Ashes.

Fakhar has had a relatively poor World Cup campaign, scoring 186 runs with just one half-century. On joining Glamorgan, the explosive batsman was quite happy, saying:

I’m thrilled to sign for Glamorgan and look forward to playing in Cardiff. I have fond memories of the ground from our Champions Trophy semi-final here in 2017 and look forward to making some new ones. Glamorgan is a fantastic club and hopefully, I can put in some match-winning performances for the team during my stay.

Head Coach, Mathew Maynard is hopeful of Fakhar’s debut for Glamorgan on Thursday.

We are hopeful he will play against Somerset. It is whether the visa comes through in time and he gets on the flight and is here for Thursday.

Pakistani top-order batsman, Babar Azam will also be in action in the opening game for Somerset.