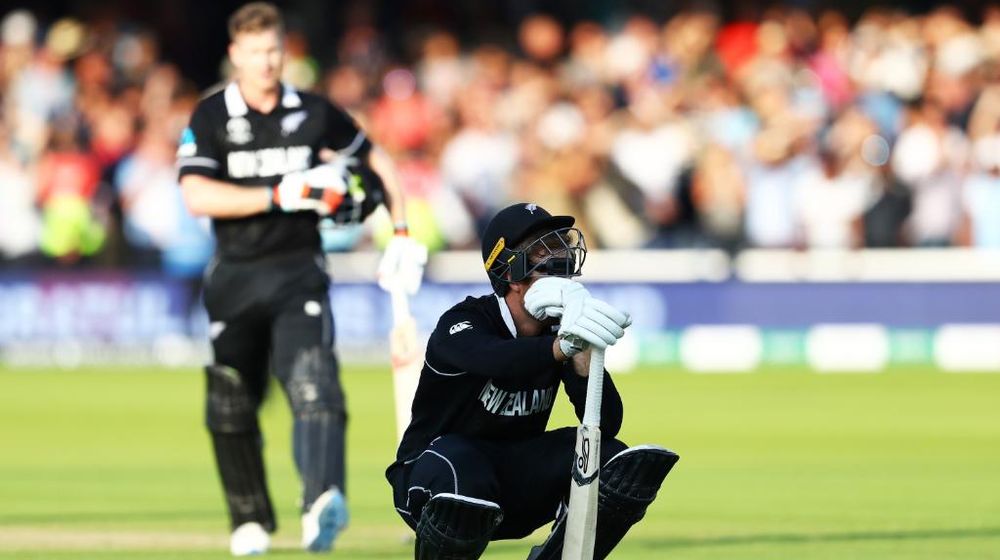 Following plenty of criticism around the bittersweet ending of the World Cup due to some silly rules, the International Cricket Council has finally broken its silence.

According to the cricket rules, a decision made by the onfield umpires is considered full and final and it cannot be challenged. Based on this, the ICC has issued a statement saying it’s against their policies to interfere or comment on the onfield decisions.

Talking to a sporting website based out of Australia, ICC spokesperson said:

The umpires take decisions on the field with their interpretation of the rules and we don’t comment on any decisions as a matter of policy.

Earlier, the award-winning umpire, Simon Taufel took a shot at the umpires, calling their decision of awarding six runs instead of 5 a clear ‘error of judgment’. Marais Erasmus and Kumar Dharmasena were the two umpires officiating the big final at Lord’s. Their decision denied New Zealand the biggest cricketing trophy on Sunday.