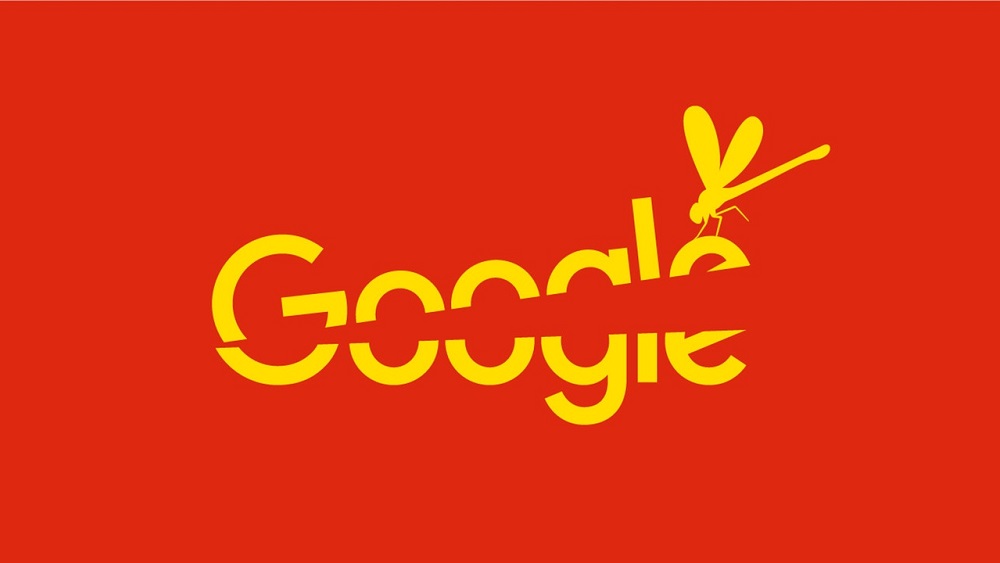 No controversial search engine for China.

China and Google’s relationship has rather been fractious, but Google has still made a number of efforts to make its way in the untapped market. For those who don’t know, Google and all Google services like Maps, YouTube, etc are banned in China.

Last year, Google started working on a censored version of its search engine for China. The search engine was supposed to blacklist websites related to terms about human rights, democracy, religion, and protest, in line with the Chinese government’s policies.

As a result, the project named ‘DragonFly’ received a massive global backlash. Amnesty International organized a protest against the project and the US Congress hauled Google’s boss Sundar Pichai out for questioning.

The project has now been shelved finally after a year of deliberations. Recently, Google’s VP Karan Bhatia confirmed at a Senate Judiciary Committee hearing that the project has been terminated. Later on, a Google spokesperson also maintained that Google has no plans of launching a censored search engine in China.

The whole episode, despite the fact that Google wants to get into an untapped market, proves that Google is willing to respond to feedback and take necessary action. Another such incident happened last year where the search engine giant picked up a controversial project with Pentagon.

As a result, 4000 of Google’s employees signed a petition against the project while several engineers left the firm. In the end, Google pledged against the renewal of the project.