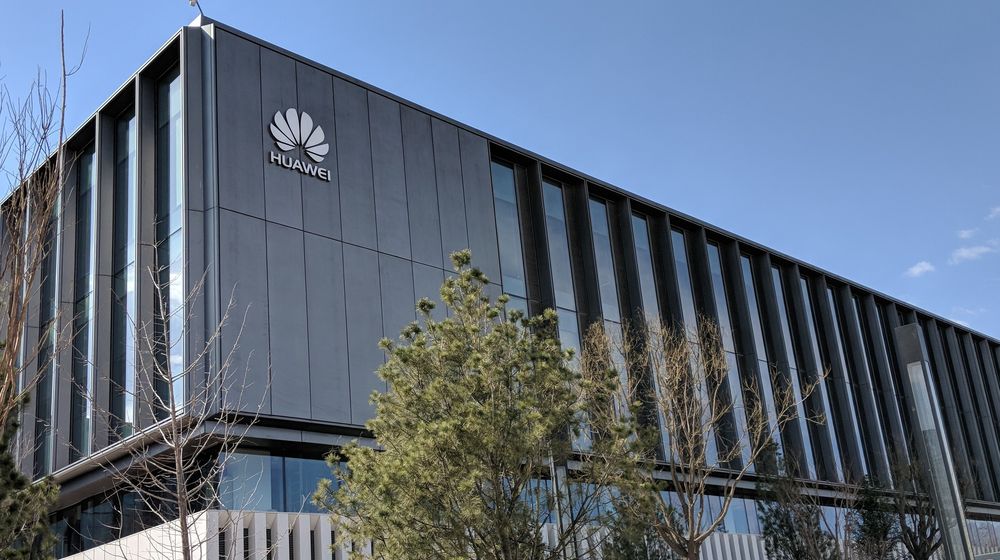 Huwaei Group’s Vice President Mark Xueman said that Pakistan is a strategic market for the company. “The company will invest around $100 million in the country this year,” Xueman said during a meeting with Minister for Planning, Development, and Reform Khusro Bakhtyar.

The Vice President said that his company will set up a regional headquarters in Islamabad at a cost of $55 million, which would create job opportunities for local young engineers.

Mark Xueman said that Huawei will also invest $15 million in its Technical Support Centre in Pakistan and hire more workforce, taking its staff from 600 to 800 during the year.

He said the company is eager to initiate more projects in Pakistan on grant funding from the Chinese government.

Makhdum Khusro Bakhtyar, while appreciating Huawei’s continued engagement in Pakistan, said the company could support Pakistan in developing and upgrading the information technology (IT) sector.

He said that Huawei has a 25% market share in Pakistan’s mobile industry and was also the top tax paying Chinese company in the country.

The minister appreciated Huawei’s engagement with the Higher Education Commission for its smart schools project with the latest information and communications technology equipment.

He stressed on exploring new business models for future projects and joint ventures in Pakistan. Huawei can contribute to the government’s e-governance initiative as well in centralizing data to improve efficiency and productivity, he said.

The minister added that Huawei can support IT start-up projects in Pakistan to benefit the youth in the important sector. He assured that the ministry will cooperate with Huawei in future joint ventures as well.