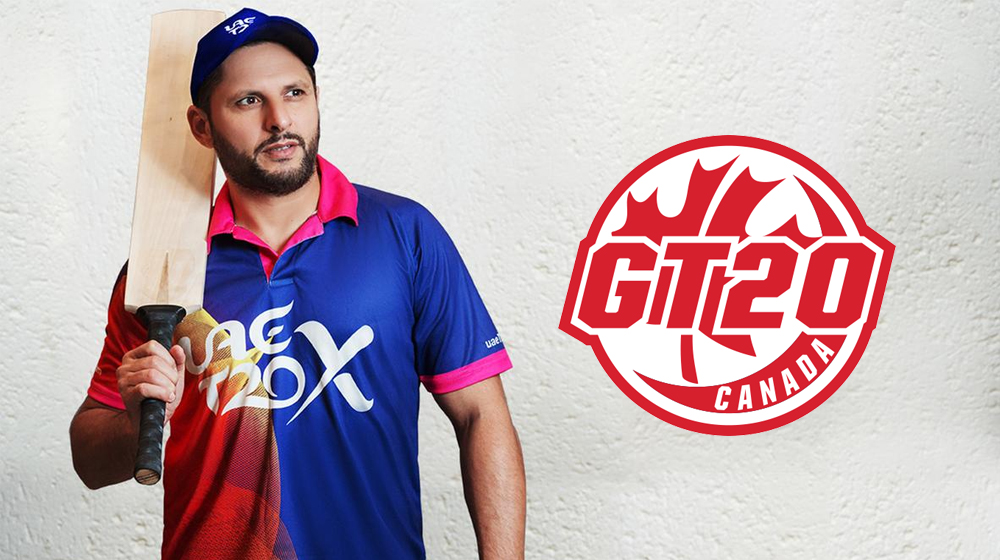 The Pakistan Cricket Board (PCB) has granted No Objection Certificates (NOC’s) to five players to participate in the 2019 Global T20 Canada League.

Former Pakistan captain Shahid Afridi is also likely to participate in the league. However, Afridi does not require an NOC from the board as he is a retired player.

Apart from that, Fakhar Zaman has also reportedly requested for an NOC but is yet to get a response from the PCB.

The T20 league will commence from 25th July and will be held in Ontario. The final of the tournament will be played on 11th August.