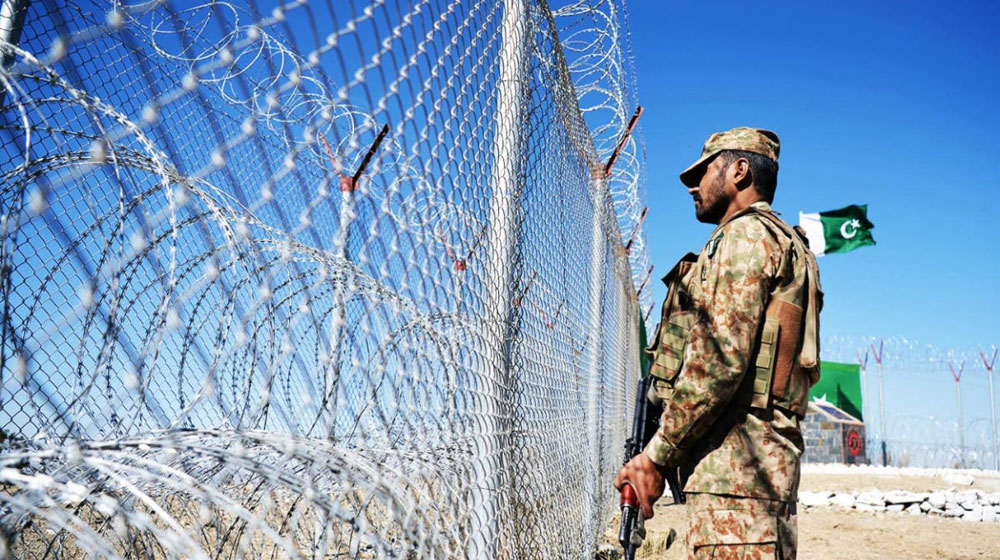 Pakistan and Iran have agreed to protect the 900km-long common border with some ‘appropriate measures’ including fencing.

The decision was taken during the second session of the Pakistan-Iran Higher Border Commission (HBC) at the Foreign Office on Thursday.

Pakistan has already fenced a significant portion of its shared border with Afghanistan, just like India did at the Line of Control (LoC).

Describing it as the ‘border of peace and friendship,’ both parties agreed to establish new border crossing points with mutual understanding.

Following the session, the Foreign Office termed the exercise as “a mechanism for consultations between the two countries to discuss all border-related issues.”

It said that the latest sitting of HBC was a followup of the decisions taken during Prime Minister Imran Khan’s visit to Iran in April. The first session was held on July 2017 in Tehran.

Zahid Hafeez Chaudhry, the Director-General for (Afghanistan, Iran, and Turkey) led Pakistan’s delegation, while the Iranian delegation was led by Director General of International Legal Affairs of the Ministry of Foreign Affairs, Abbas Bagherpour Ardekani.

The Volatile Ties of the Neighbours

The smuggling and terror activities at the Pak-Iran border have kept the two neighboring countries at bay for a long time. Their relations have been volatile ever since Indian spy Kulbhushan Jadhav was arrested on March 2016 while secretly entering Balochistan via Iran.

In April 2017, Karachi’s most-wanted gangster Uzair Baloch was also captured in the area. He had reportedly been spying for Iranian intelligence agencies providing them information regarding army installations and officials to foreign agents. The data is feared to have been passed on to India and Afghanistan as well.