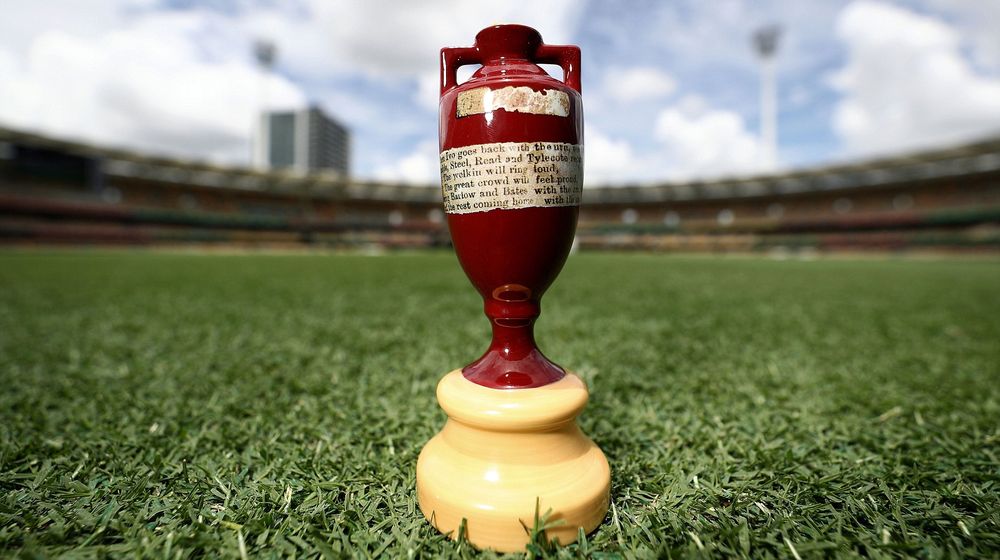 One of the most anticipated rivalries in cricket, the Ashes, is finally here as Australia will take on England at Edgbaston on Thursday, 1st August. The first Test also marks the start of the inaugural World Test Championship, which is the reason why every Test match from now on will be more intense than ever.

The rivalry, that is often compared with Pakistan-India, has produced many great Test matches over the years. Edgbaston Test in 2005 is considered one of the greatest Test matches of all time and the cricket fans would hope to see more such spectacles this series.

England will be eager to avenge their 4-0 defeat at the hands of the Aussies last year away from home.

Here’s all you need to know about the first Ashes Test:

Here are the probable playing XIs for the two teams:

In the previous 5 encounters in the Ashes 2018, Australia thrashed England by a margin of 4-0.

England are playing in their backyard on the back of a World Cup-winning campaign therefore, they will be the favorites.

Who do you think will win the Ashes this year? Let us know in the comments section.