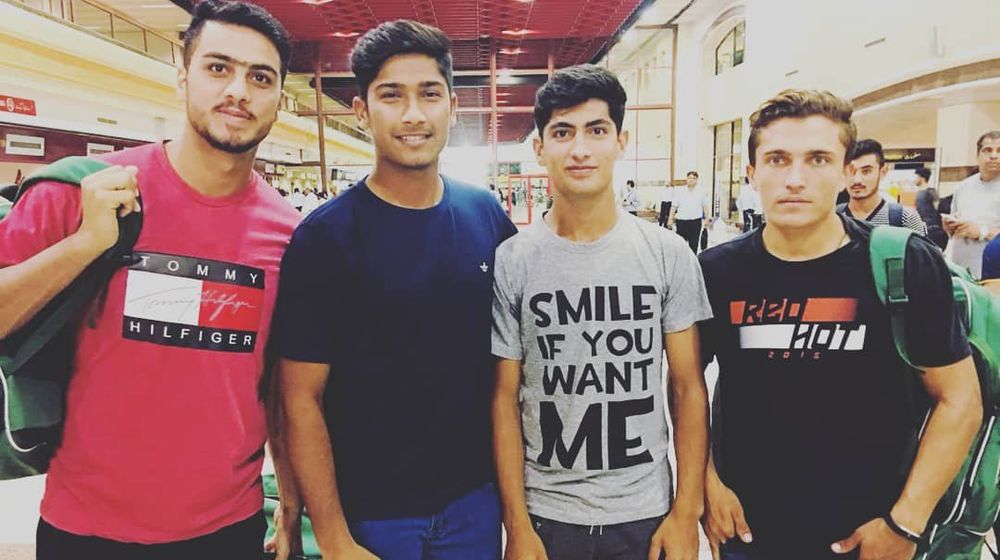 Teenage pacer, Naseem Shah has made a name for himself ever since making his debut for ZTBL in the domestic circuit at the age of just 15. He became the third-youngest cricketer to take a 5-wicket haul against PTV last year.

The fast bowler has already represented Pakistan Under 19 team and made waves in their last series against South Africa away from home where he took 12 wickets in 5 One Days.

He's one to watch & he's back after injury – 16 year-old pace bowler Naseem Shah who is playing for Pakistan Under 19s on their tour of South Africa #Cricket #sau19vpaku19 pic.twitter.com/WOiKCXkKuQ

What a great prospect – Naseem Shah. This video of the 16 year-old pace bowler is from 2 days ago when he took 4-52 for Pakistan Under 19s versus South Africa Under 19s #SAU19vPAKU19 pic.twitter.com/KvOtkiJnYX

The prodigy is a huge fan of former New Zealand fast bowler, Shane Bond and tries to emulate his bowling action.

Shane Bond is my ideal bowler. People say that I have a similar bowling action like him, which I take as a compliment. My objective is to play for Pakistan and serve my country in all three formats of the game.

The 16-year-old has set his eyes upon his next assignments for Under-19 cricket, which he sees as a pathway towards international cricket.

My main focus right now is on the upcoming Asia Cup this year and the next year’s ICC Under-19 Cricket World Cup to perform well for my country.

Last year, he was picked for Quetta Gladiators, however, a back injury kept him out of the action for the entirety of PSL. He will be a hot sell during the PSL 2020 draft and the cricket lovers would love to see him in action at the PSL as well as for Pakistan.