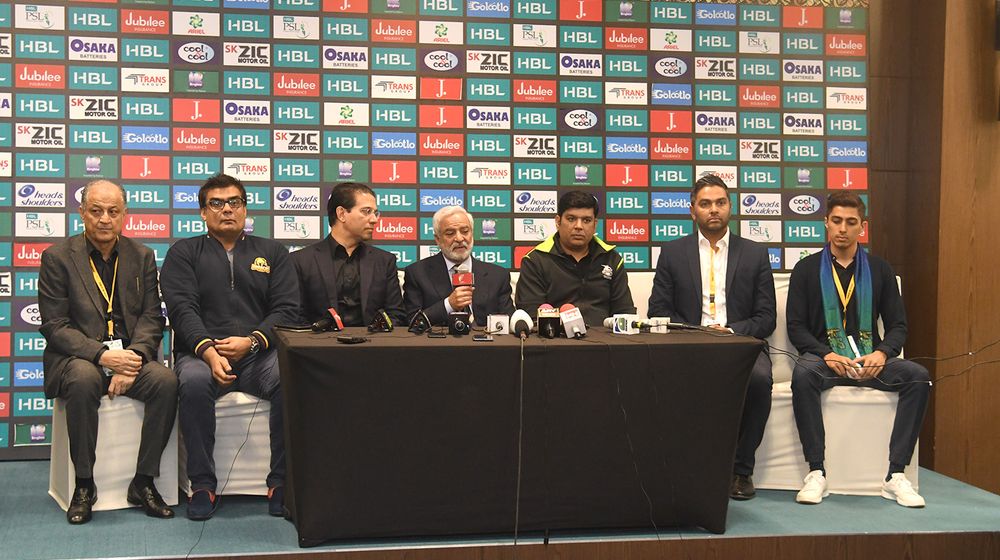 Pakistan Super League (PSL) is finally coming back to Pakistan as all of the next edition is scheduled to be held in Pakistan.

However, the six franchises are slightly reluctant at holding the entire event in Pakistan, saying that less participation from foreign players will damage the reputation of the league.

The team owners are expected to meet PCB Chairman Ehsan Mani on Monday following his invitation to address their concerns.

A number of issues are expected to be raised in the meeting including bank guarantees and the lack of communication between the board and the franchises.

Sources say that the franchise owners believe that conducting only half the event in Pakistan is feasible and that it will be difficult for them to convince foreign players to stay in the country for the entirety of PSL.

PSL 5 is scheduled to start from February 20, 2020, in Pakistan across four cities: Karachi, Lahore, Multan, and Rawalpindi.