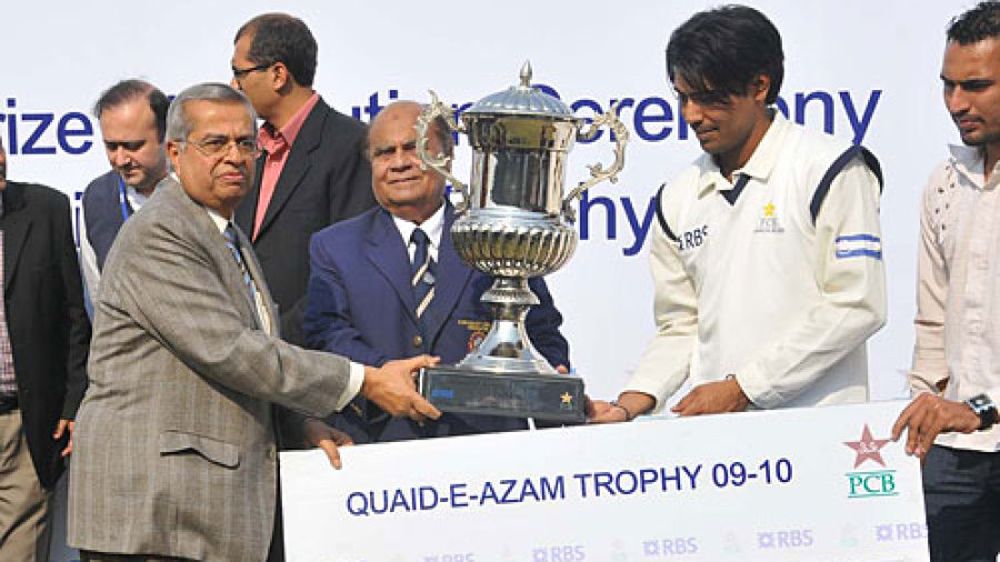 Pakistan Cricket Board (PCB) is considering reshuffling the Quaid-e-Azam (QeA) trophy schedule to adjust for the National T20 tournament before the Pakistan Super League (PSL) draft.

According to sources, the move will allow domestic players to press for selection for the upcoming PSL if the domestic T20 tournament is organized before the draft.

What it means is that the premier domestic tournament, the Quaid-e-Azam trophy, will be split into two parts.

The move will also mean that there will be 4-day matches in domestic circuit before the Sri Lanka test series in October, which will allow local cricketers to get their performances noticed and make a case for national selection.

QeA will kick off in September whereas the National One Day tournament will follow after the longer format tournament ends.