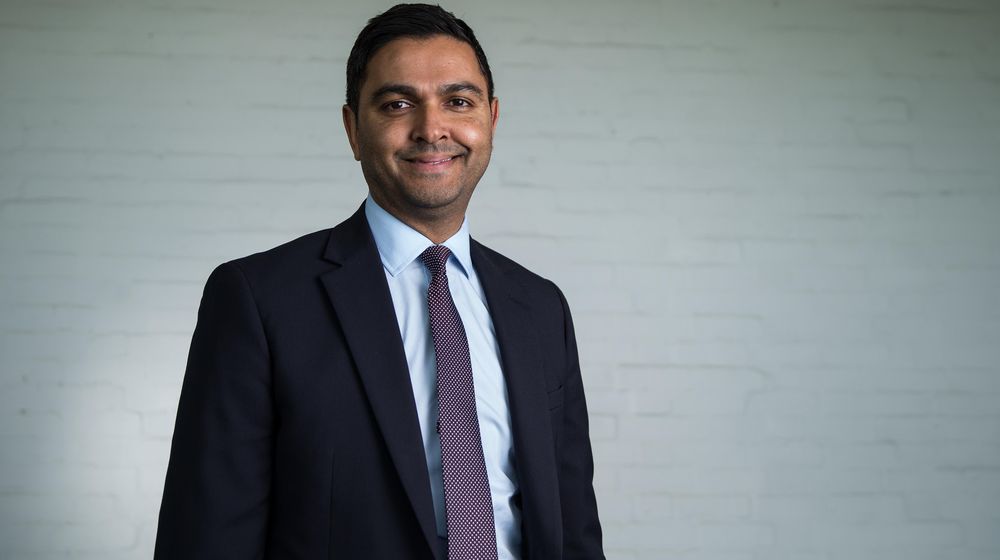 Pakistan Cricket Board (PCB), Managing Director, Wasim Khan admitted that they have some tough decisions to make, however, the board won’t rush any decision. He said this during an interview with PTV Sports.

There cannot be any knee-jerk reactions because the decisions that we make are going to have an impact on the future of Pakistan cricket.

The Cricket Committee is set to meet at Gaddafi Stadium Lahore today where it will discuss important matters such as the coaching, leadership and the selection committee.

Talking about the coaching, Khan added that “We will have to decide is whether we have someone better for the head coach’s role in the country. If not, then do we bring someone from abroad or stick with the same person”. He assured that impartial decisions will be made by the committee.

Regarding the selection committee, the PCB MD hinted at doing things differently.

We need to think outside the box. We are exploring different options regarding the appointment of the selection committee. You don’t need to have a traditional selection committee with four guys working under a chair and going out to have a look at the players. We can use our six provincial coaches as eyes for the chief selector.

“Those coaches can be asked to write reports on the opposition team and let the chair know if he has come across someone who needs to be kept on the radar”, he added further.

PCB is also mulling over sending top players to Australia and England ahead of the series to better prepare them for the series.

“We get caught short when we tour Australia. To address it we are sending our batsmen earlier to Australia to prepare for the series. We are planning 12 months ahead of our tours,” he said.

For the series in England, PCB has other plans;

When the series arrives, these guys are ready. We will look to provide them to the counties on a subsidy. But, this is the investment that we will have to make for Pakistan cricket.

What are your thoughts on Wasim Khan’s recommendations? Let us know in the comments section.