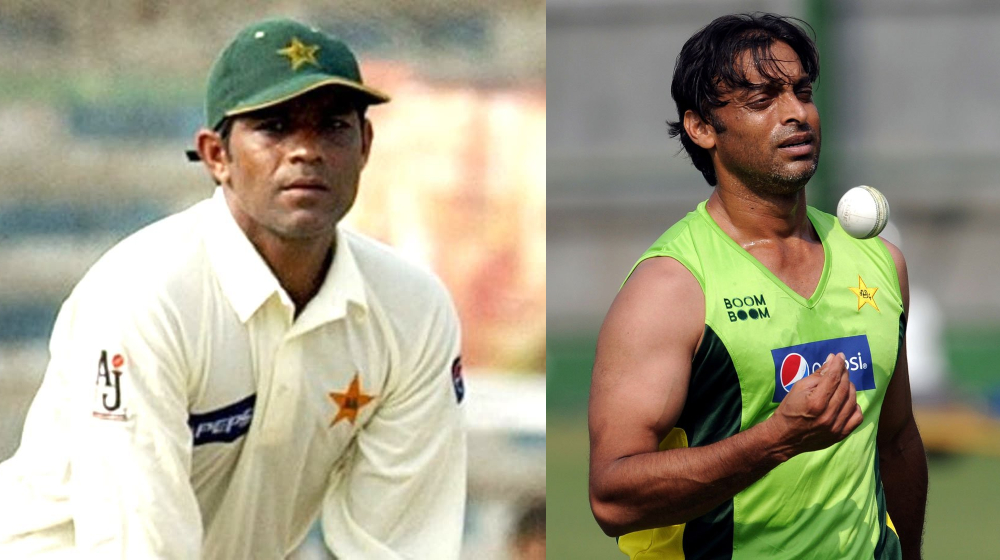 Former Pakistan captain, Rashid Latif is likely to replace Inzamam-ul-Haq as the Chief Selector of the Selection Committee. Another top contender for the role is former fast bowler, Shoaib Akhar.

According to the sources, the Pakistan Cricket Board (PCB) hasn’t yet contacted with anyone for the post, and the future of Selection Committee, along with the coaching staff and captaincy, will be decided in today’s meeting of the Cricket Committee.

Earlier, PCB MD, Wasim Khan had suggested that they can go with a non-traditional selection process with provincial coaches as eyes and ears for the national coach. He revealed this in an interview with state-owned PTV Sports.

According to media sources, Cricket Committee member, Wasim Akram, and PCB Chairman, Ehsan Mani have recommended on retaining Mickey Arthur as Head Coach for the next two years, whereas the other members of the Committee are in favor of local coaching staff.