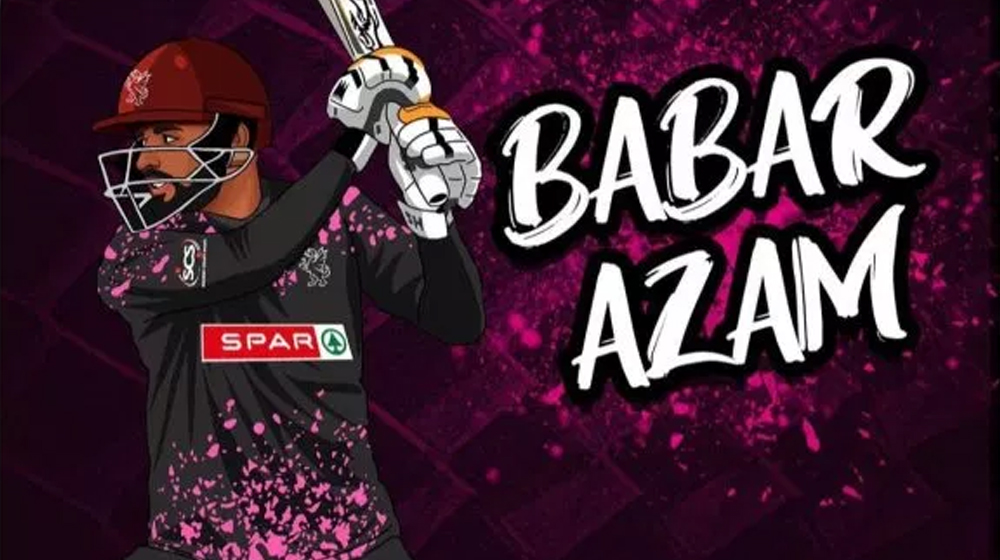 Pakistani run-machine, Babar Azam has made everyone his fan with his classical batting style. Currently, playing for Somerset in T20 Blast in England, the top-order batsman has been consistently among runs.

When Babar comes in to bat, Somerset’s live stream experiences a massive amount of traffic, however, it has become a worry for the technical staff, who are experiencing difficulty in managing the influx of traffic on its website.

Owing to a huge number of Babar fans wanting to watch their favorite batsman in action, Somerset has had to upgrade its server capacity.

According to the reports, the match against Sussex amassed 1.5 million views on YouTube. Opening for Somerset, Babar scored an impressive 83. The numbers show his popularity and the county traffic has been witnessing an exponential rise.

Despite the fact that live streams on YouTube are unlisted due to an agreement between the England Cricket Board and Sky Sports, a large number of cricket lovers are watching Babar Azam’s batting performances.