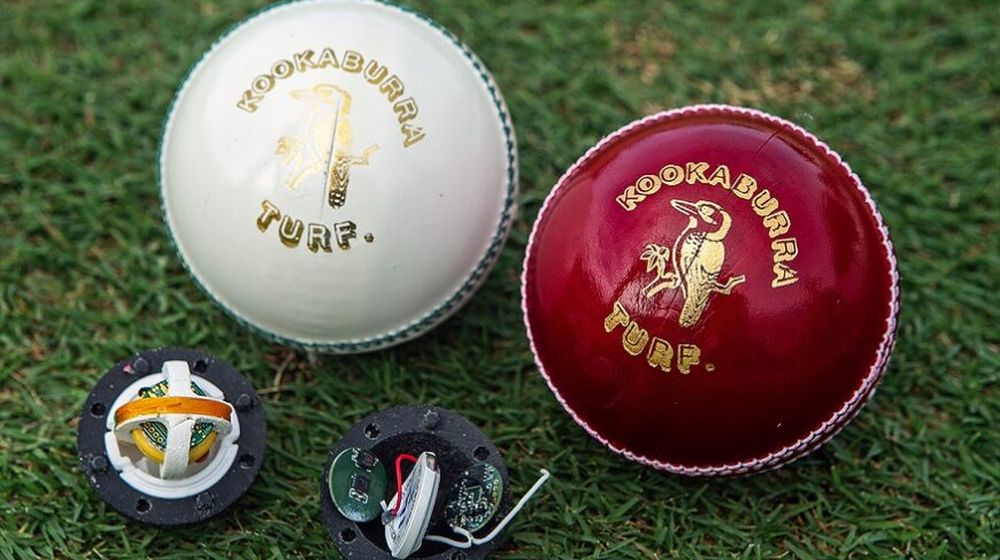 The biggest sports brand in Australia, Kookaburra has partnered with tech innovators SportCor to develop a new SmartBall that can monitor ball’s swing, seam, movement, speed and a number of other metrics, offering key analytics for the cricketers.

The technology was unveiled at the Home of Cricket, Lord’s ahead of the second Ashes Test between England and Australia.

It comes with microchips inside, Bluetooth and rechargeable batteries. The ball measures various metrics and displays the data in real-time for the balls bowled.

Former Aussie fast bowler, Michael Kasprowicz believes that new technology can help develop a platform for sports science at the highest level. It can help the coaching staff for kids cricket, First Class, club cricket and beyond.

You’re actually seeing your outcome from the other end, getting feedback as far as the revolutions and pace, in these two data particular streams. The third one is broadcast. We’ll get more engagement from fans.

“The fans have never been closer to the action in the middle. We’ll bring them closer”, he further added while talking to an Australian cricketing website.

“Technology in sports is a  great way to enhance the game for the viewer. You can get those real numbers straight away and you know exactly what’s happening, so as a coaching tool, it’s fantastic”, said England wicket-keeper batsman, Jos Buttler at Lord’s.