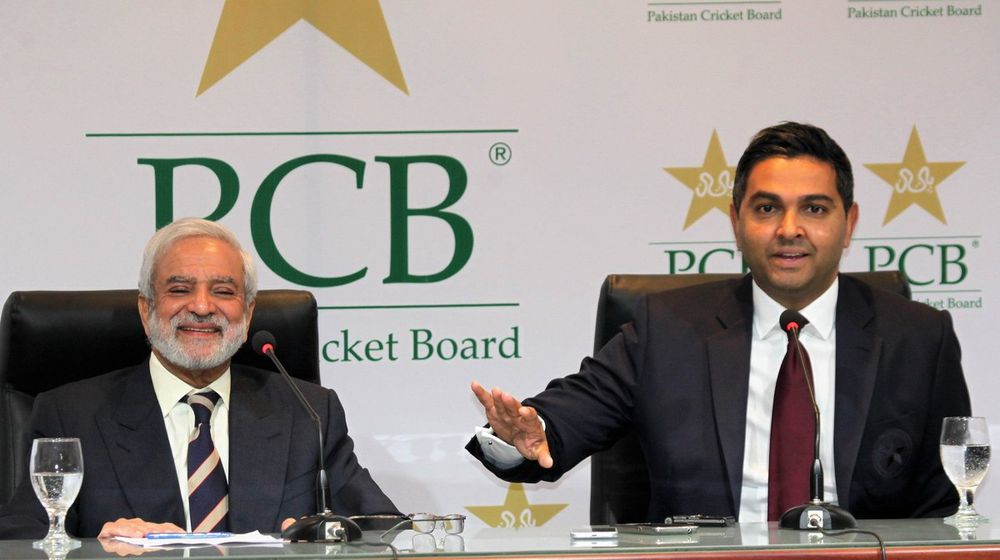 Pakistan Cricket Board (PCB) has rolled out its new constitution, under which there will be major changes in executive powers of the Prime Minister, governing board members and the Chairman, the domestic structure’s overhaul and introduction of new posts like Chief Executive Officer.

After approval from the Federal Cabinet on Monday, the Ministry of Inter-Provincial Coordination has directed to implement the new constitution with immediate effect.

Domestic cricket will now be played as per the new structure, wherein there will be 6 regional cricket associations competing at the provincial level with district and club cricket at the lower level.

You can read the full document here:

As per PCB’s press release, the salient features of the new constitution are as follows:

What are your thoughts on the new PCB Constitution? Let us know in the comments section.