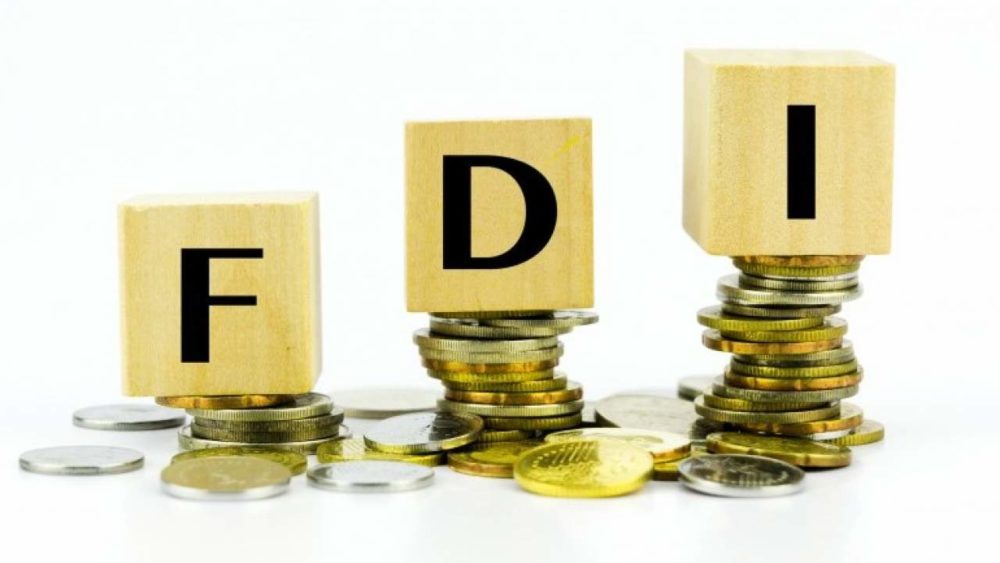 Pakistan’s foreign direct investment (FDI) inflows declined by 59% year-on-year to $73.4 million in the first month of the current fiscal year compared to $179 million during the same period of last year, according to the data from the State Bank of Pakistan (SBP).

The net FDI in Pakistan declined by 50% during the last fiscal year (July-June 2018-19) because of decreased inflows through China Pakistan Economic Corridor (CPEC).

According to the latest data from SBP, the decline in FDI was largely driven by Chinese outflows from the country during the month under review. The Chinese firms pulled $4.5 million from various businesses of Pakistan in July against $90 million in the same month last year.

Net FDI in software development remained $0.3 million, with $0.7 million inflow and 0.4 million outflows. Hardware development did not receive any FDI during this period.

Sector-wise, oil and gas exploration recorded the highest net FDI of $13.2 million in July, down from $19.6 million in the same month last year. This followed by the textile sector, where net investments were recorded at $10.7m and pharmaceutical and OTC products at $10.3m. On the other hand, the power sector posted an outflow of $14.4 million.

Food, power and financial sectors witnessed outflows in the first month of this fiscal year. The power sector, which was the single largest recipient of the CPEC-related net investment flows over the last few years, saw outflows of $14.4 million. However, foreign firms invested $11.6 million in the power sector in July last year.