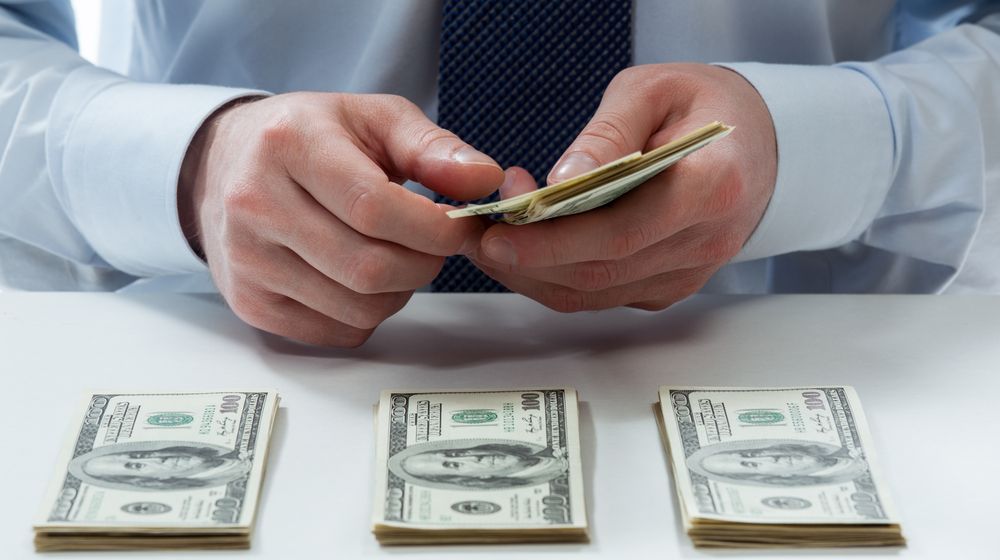 According to Economic Affairs Division’s (EAD) data, the government procured $494.56 million external loans on July 2019 including $173.3 million from foreign commercial banks, at high rates of return and short amortization period, which is 35 percent of the total assistance.

The country received $494.56 million foreign assistance in the first month of the current fiscal year 2019-20 compared to $468.31 million during the same period of last year.

The government has budgeted foreign assistance of $12.957 billion for the current fiscal year including $2 billion foreign commercial loans. The country received $221.82 million from multilateral and $99.43 million from bilateral in July 2019.

According to EAD, the government borrowed $173.3 million from foreign commercial banks compared to $70 million during the same period of last year – $123.31 million from Dubai Bank out of a total committed amount of $325 million and $50 million from a consortium of Credit Suisse out of its total commitment of $250 million in the first month of the current fiscal year.