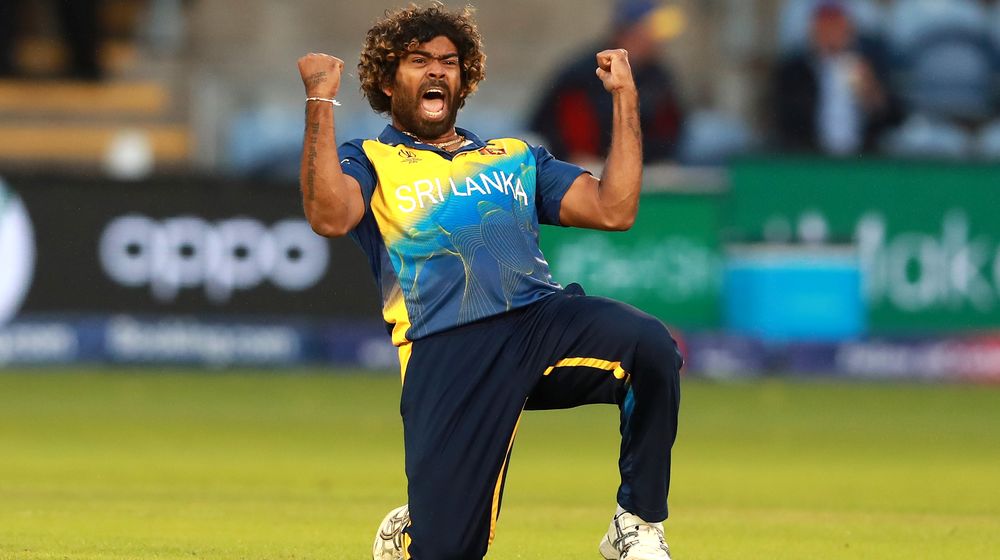 He went past Shahid Afridi’s 98 wickets on Sunday as he took two wickets against New Zealand in the first T20I. Malinga achieved the feat in his 74th match.

He removed Colin Munro in his first spell to equal Afridi’s record with his signature yorker. He came back to bowl in his second spell, where he bowled Colin de Grandhomme with yet another breathtaking yorker to register his name in the record books.

The leading wicket-taker in T20I history!

The visitors, however, wrapped up victory by 5 wickets as they chased down the target of 175 in the last over. Ross Taylor was adjudged Man of the Match for his match-winning 48 runs from 29 balls.

Boom Boom Afridi got his farewell T20I match in 2018 against West Indies while playing for World XI, whereas his last match for Pakistan came in 2016.

Umar Gul and Saeed Ajmal are also in the top-5 with 85 wickets each.