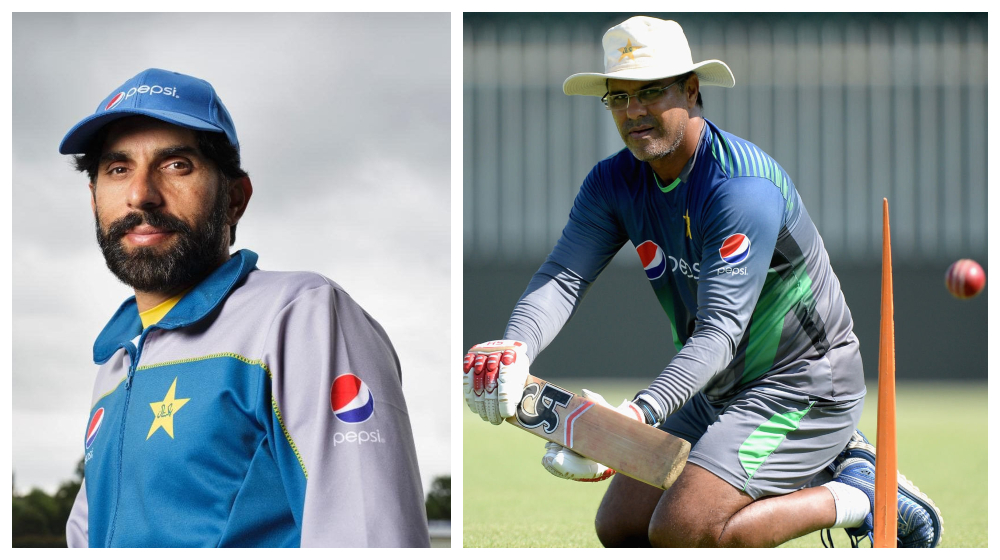 Former captain, Misbah-ul-Haq will lead the coaching staff as head coach while another former captain, Waqar Younis will be the new bowling coach. Both have been given the roles for a period of 3 years.

Misbah will also serve as the Chief Selector for Pakistan cricket team. The head coaches of all six regional associations will be the other members of the Selection Committee.

Following a robust recruitment process, Misbah was a unanimous choice for all the 5 members of the committee tasked with finalizing the coaching staff.

The cricket’s governing body in Pakistan has not yet announced the name for batting coach, however, ProPakistani understands that the board will announce a high-profile batting coach in the near future.

Earlier, there were reports that former cricketer, Mohammad Wasim will get the job, however, he has been ignored for the role.

The 45-year-old new head coach has expressed his excitement at getting the role:

It is very humbling for me to join a select group of some of the very best to have coached the Pakistan national sides in the past. It is an honour and more than that, a massive responsibility as we live and breathe cricket.

On Misbah’s appointment, PCB CE Wasim Khan said, “We are delighted to have someone of Misbah-ul-Haq’s leadership, skill, and stature taking on the responsibility of our national team.