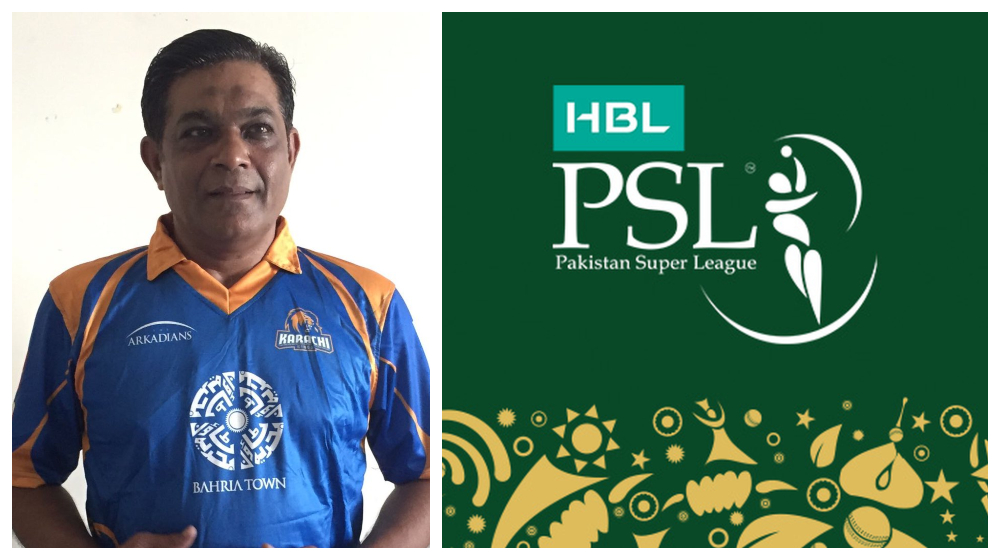 Former Pakistan captain and wicket-keeper, Rashid Latif believes that the draft for 5th edition of Pakistan Super League (PSL) is unlikely to be held in November this year.

The 50-year-old added that due to the unavailability of foreign cricketers and time constraints, the draft process could be delayed this time around.

PSL5 Draft could be delayed due to less time and availability of foreign players.

The former captain also bashed the Pakistan Cricket Board (PCB) for not releasing profits to PSL franchises on time.

PCB should release PSL4 profit to all 6 franchises. PCB’s profit margin is 200% but franchises are not happy.

The PCB and six franchises are at odds over the finances, as the franchises have decided against depositing bank guarantee citing the fact that the league, in its 5th year, is now stable to operate without such guarantees.