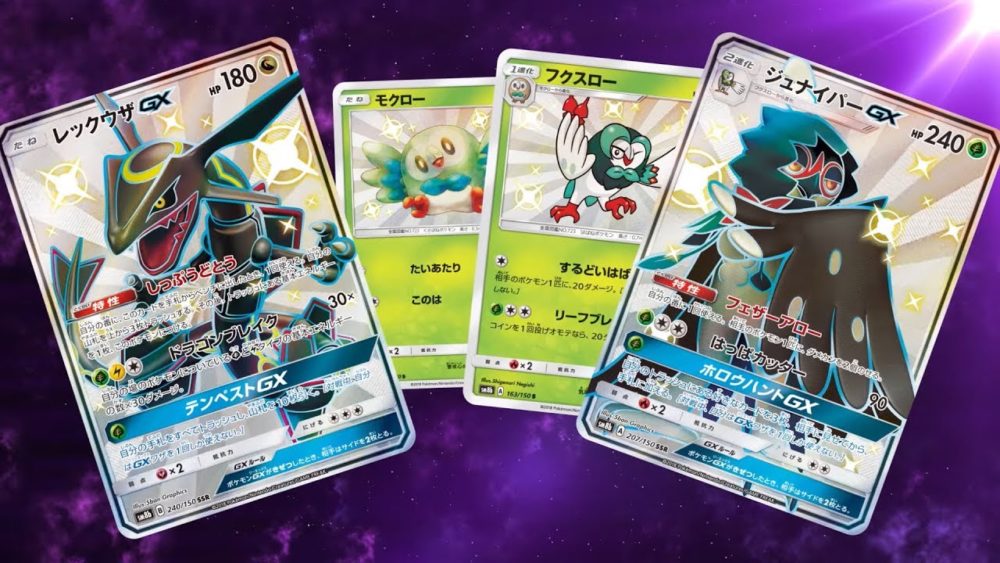 How much did you sell your deck for?

Hidden Fates is a new expansion to the Pokemon Trading Card game which was released just over a week ago. This new set has a ‘Shiny Vault’, which is a subset of 94 cards that are sending collectors into a frenzy, so much so that one of the cards in this set was just sold on eBay for $10,000.

This card was a rare shiny Charizard GX and there are several reasons why the card was so expensive. 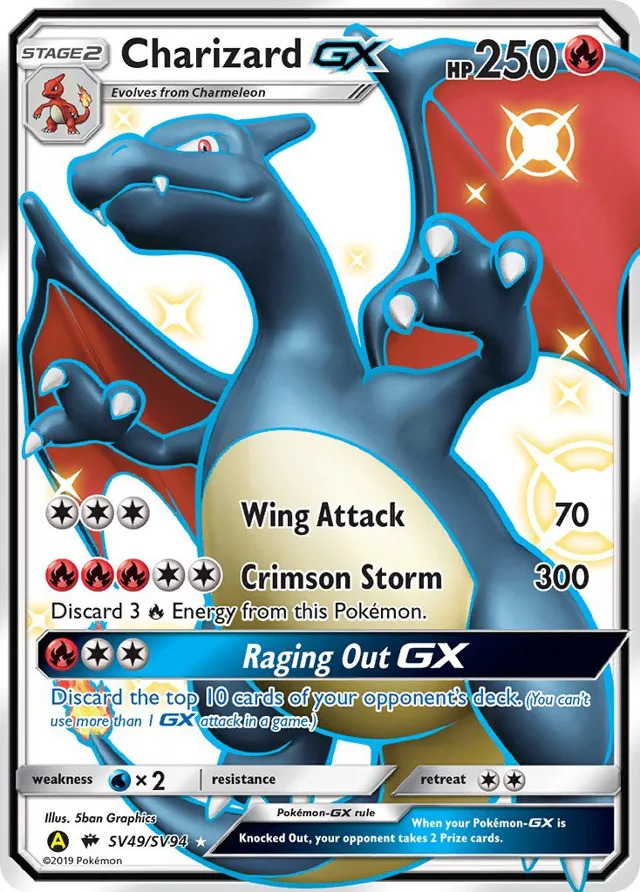 Why was it sold for so much?

Hidden Fates is a brand new special set that is tough to find in stores. This rare set doesn’t come in your usual booster boxes but instead comes in limited product boxes like the Mewtwo box, Mew collection boxes and the Legendary Birds elite trainer box. These limited products are highly sought after and are quickly sold out, so getting your hands on a Hidden Fates set is a challenge, to begin with.

The shiny Charizard GX is a highly desired card as Charizard is a fan-favorite Pokemon and the card also belongs to the “Shiny Vault” where select Pokemon cards are reprinted in their shiny form. But when you add in the fact that Charizard is in its unique black-and-red shiny version, it exponentially increases the value of the card.

This card was also in perfect condition, earning a “black label” grading from a professional grading company Beckett, meaning the card was in pristine condition. 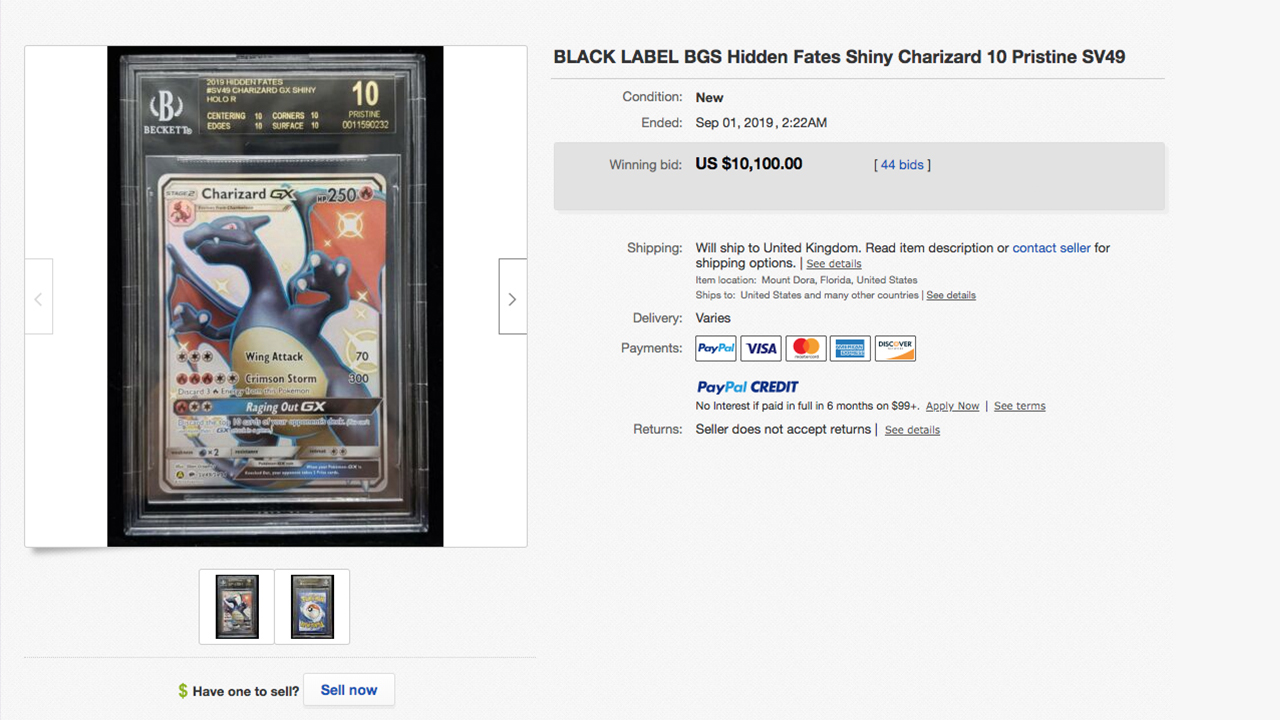 All of these factors combined ignited a bidding war that quickly skyrocketed. The bidding ended with a whopping sum of $10,100. We have seen older Pokemon cards fetch obscene sums, but considering this set has just come out, this was a pretty wild figure.

The hype for the Pokemon franchise is only going to increase. The next installment for the video game series Pokemon Sword and Shield will arrive on Nintendo Switch later this year.