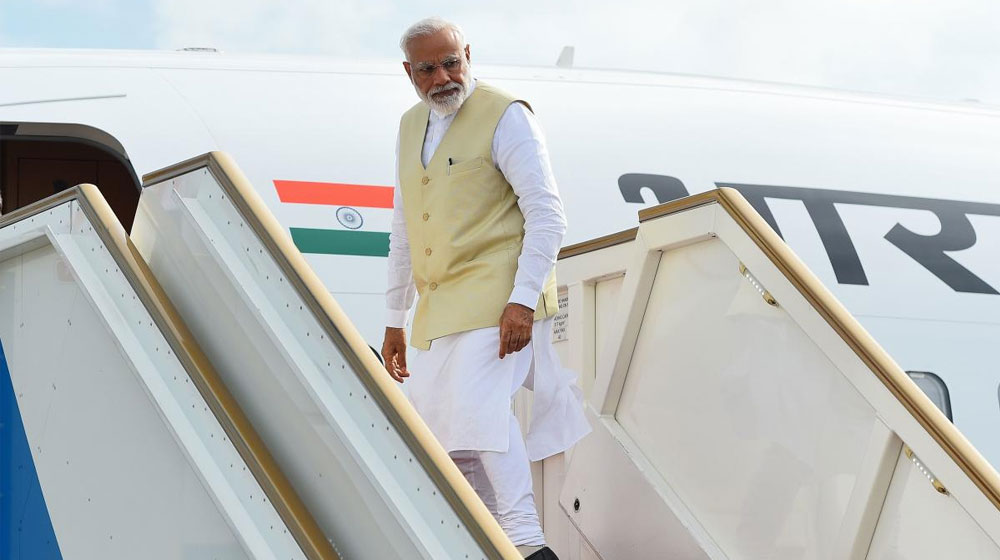 Pakistan has turned down Indian government’s request to let Prime Minister Narendra Modi use its airspace for an official visit to the United States.

The request was received early on Wednesday, with the Foreign Minister Shah Mehmood Qureshi responding later in the day.

He said that in the current situation, where the two militaries are in a standoff over India’s actions in Kashmir, granting such permission was out of the question.

Pakistan has informed the Indian High Commission about its decision, he said in a video message released by the ministry last evening.

Keeping in view the situation in Indian Occupied Kashmir, we have decided that we will not allow the Indian prime minister.

Modi wants to fly to the United States for a 7-day visit to attend the United Nations’ General Assembly Session.