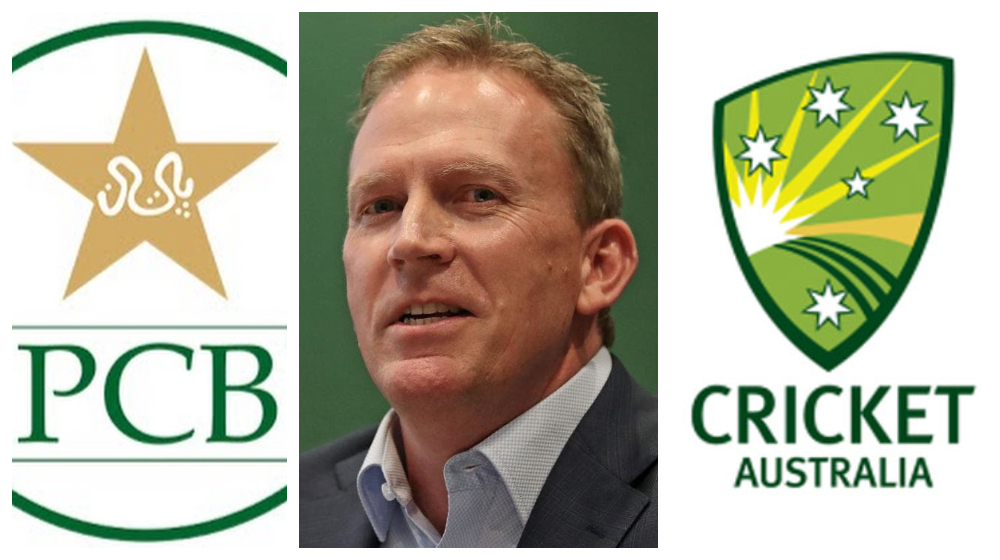 A high-level delegation from Cricket Australia (CA) has visited Pakistan to analyze the security situation in the country on Pakistan Cricket Board’s (PCB) invitation.

Things are heading in the right direction in Pakistan.

CA Chief Executive, Kevin Roberts has expressed his satisfaction over security arrangements in the country, saying that things are headed in the right direction.

According to Sydney Morning Herald, CA is hopeful that its senior team will visit Pakistan in 2022, however, it won’t rush its decision.

In his statement, he was skeptical of the fact that the delegate was traveling in armored cars amid tight security arrangements.

We were travelling in armored cars & escorted by police and felt very safe there.

Having expressed his satisfaction, he further added that despite the improving situation, a “certain level of security is still required at this point”.

He said that “We share their desire for international cricket to return to their country” and “there’s other parts of the country where I think a number of nations would contemplate playing again in the future when Pakistan are ready”.

It remains to be seen whether the visit translates into something substantial and the Australian cricket team is given the go-ahead to visit Pakistan in 2022. It is pertinent to mention that Australia hasn’t toured Pakistan since 1998.

What are your thoughts on the update? Let us know in the comment section.