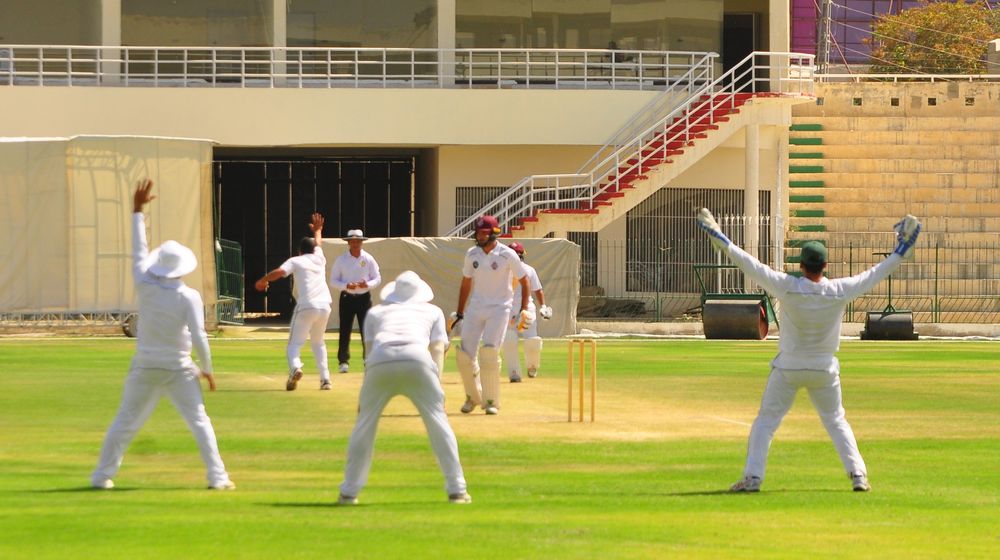 The Pakistan Cricket Board (PCB) has devised a strict set of rules and regulations for the contracted players in the domestic season.

The monthly retainer for all domestic players has been set at Rs 50,000 per month, which brings uniformity to the system. Earlier, the players were paid differently by the departments with added benefits like medical insurance for the cricketers’ families.

Some of the restrictions include:

What are your thoughts on the new contracts? Let us know in the comments section.