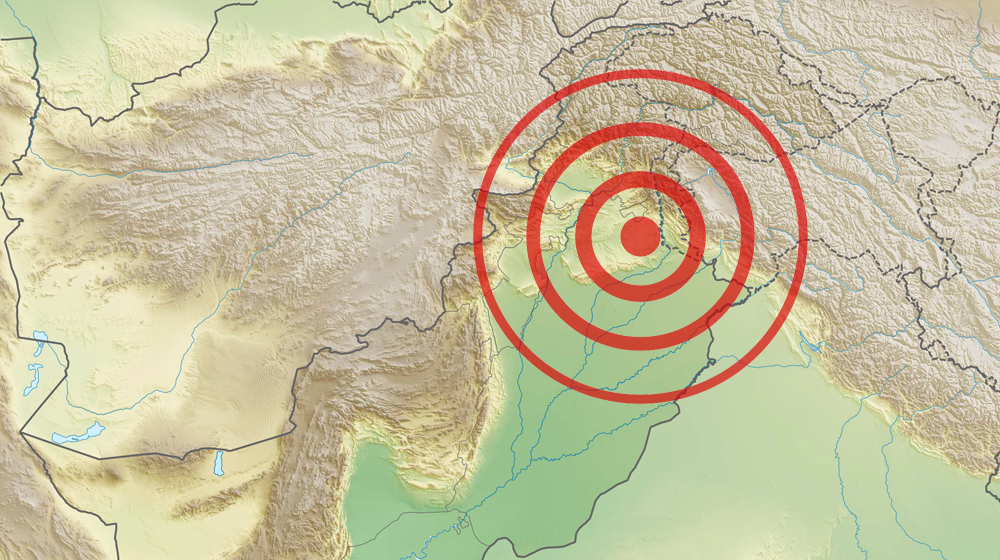 Earthquake jolts shook Islamabad, Punjab and Khyber Pakhtunkhwa on Tuesday afternoon. The earthquake lasted for about 30 seconds or so, causing fear in offices and workplaces. The citizens were forced to step out of buildings.

According to media reports, the magnitude of the earthquake was 5.8 on the Richter scale.

According to the latest reports, there has been no loss of life but there has been a lot of damage to the property including malls and roads. Some reports from a European geological agency claim that the magnitude was reportedly 6.1 on the Richter scale. 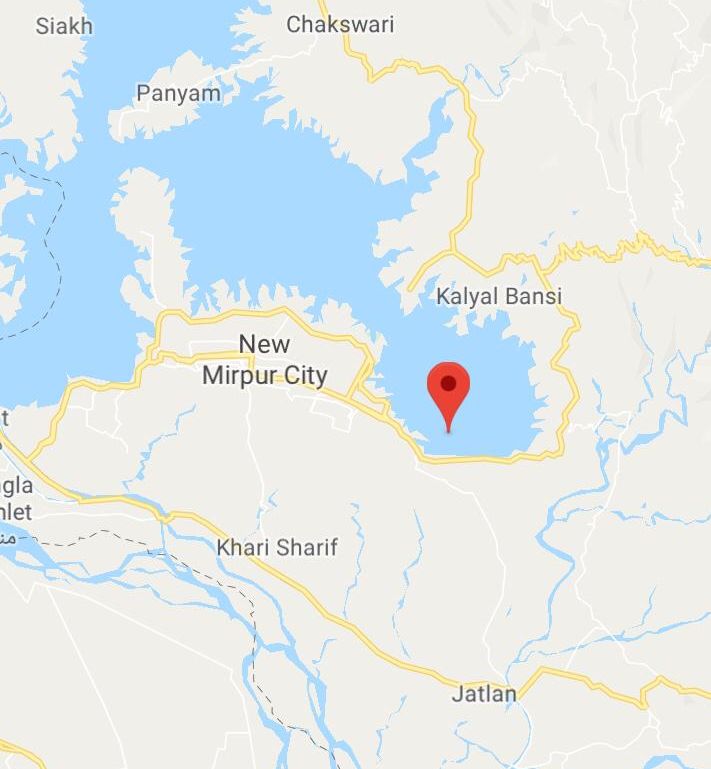 The epicenter of the earthquake was near Mirpur in Azad Jammu Kashmir with a depth of 10 km. The jolts were very severe due to the depth.

The range of the earthquake is expected to be around 200 km, and aftershocks can be expected in areas close to the epicenter.

Reports suggest that there has been widescale damage to public property and over 70 people have been injured while 2 lost their lives to the natural disaster. At the time of writing, Mirpur is without electricity since the incident occurred.

Pakistan Army has assured that troops have been mobilized to help the injured in the northern areas of AJK.