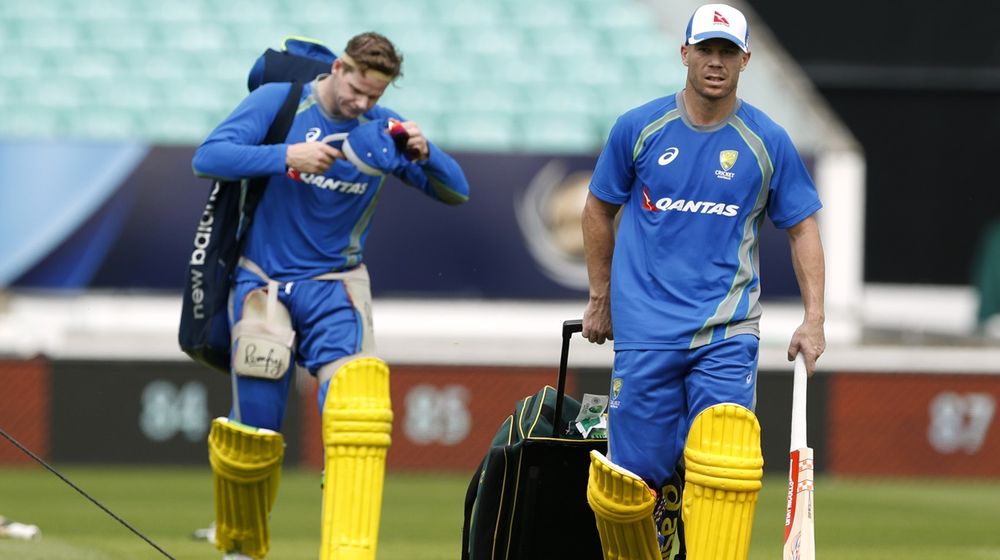 Cricket Australia has announced the T20I squad for the upcoming series against Sri Lanka and Pakistan. Aaron Finch will captain the side while Steven Smith and David Warner have returned to the T20I arena.

Australia is set to face Sri Lanka for a 3 T20I series starting from 27th October, whereas the hosts will play Pakistan starting from 3rd November.

Here is the Australian squad for Sri Lanka and Pakistan series:

The schedule of the two series is as follows:

Do you think this Australian side will win against Sri Lanka and Pakistan? Let us know in the comments section.