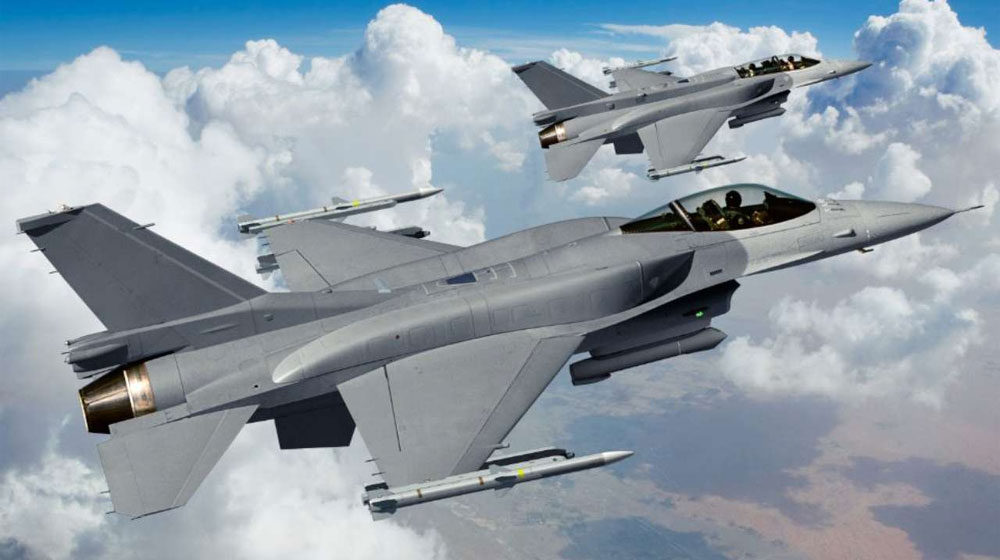 Spicejet’s Delhi-Kabul flight was in the air when two F-16 aircraft flanked the Indian airplane and asked the pilot to lower its altitude and provide them with flight details.

The incident, which is told to have taken place on September 23rd, occurred due to confusion at ATC’s end. As per reports, the SpiceJet flight with 120 passengers aboard flew from Delhi to Kabul.

Since every flight has its specific code, SpiceJet’s plane’s code was ‘SG.’ The ATC officials mistook it with ‘IA,’ which is code for Indian Air Force (IAF) jets. The air traffic control hastily informed about an approaching flight with ‘IA’ code, prompting PAF to respond. 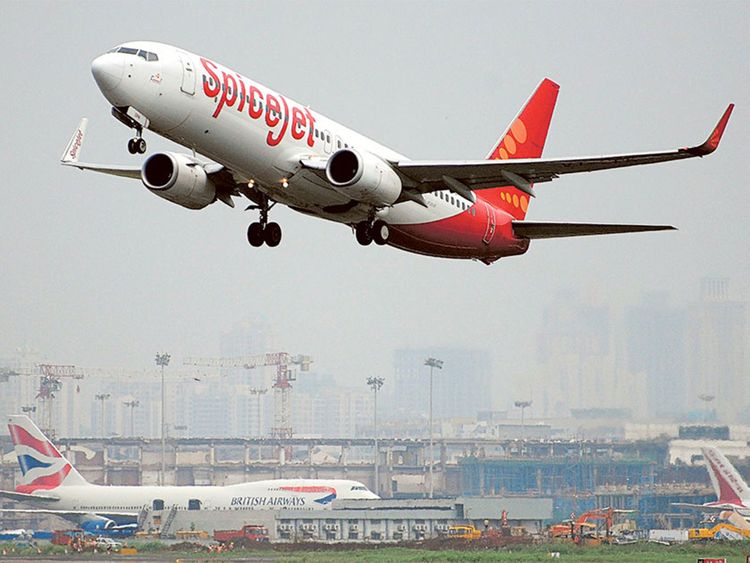 “At the time when Pakistani F-16s were flying around their flight, the passengers were told to shut the windows and remain silent,” one of the passengers was quoted as saying.

According to Indian media, Pakistan fighter jets escorted the Indian flight till it entered Afghan airspace after the confusion was cleared. Pakistani authorities, on the other hand, have neither confirmed nor rejected the story so far.

Note that due to high tensions between Pakistan and India, the country has closed three of its air routes for Indian carriers, disconnecting direct flights to the US, Europe and the Middle East.

Via: Times of India