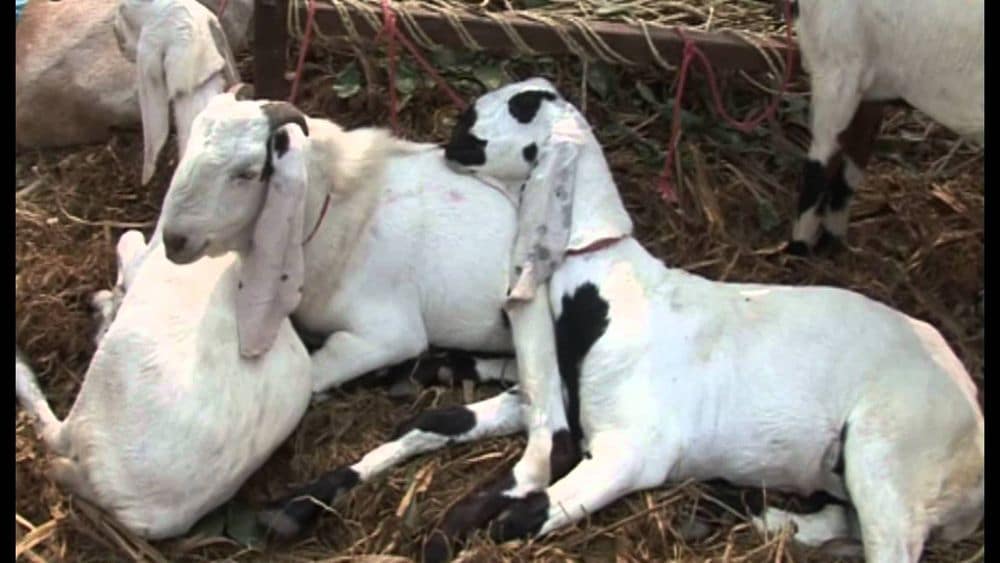 According to details, the program will stretch over four years and cost Rs. 2.3 billion to the national exchequer. 20% of the total cost will be covered by the federal government while the rest will be contributed by the provincial governments.

Under the program, 9,000 new cattle farms capable of raising 595,000 livestock will be set up all over the country. 11,500 farmers will be registered to raise calves, buffaloes, and sheep.